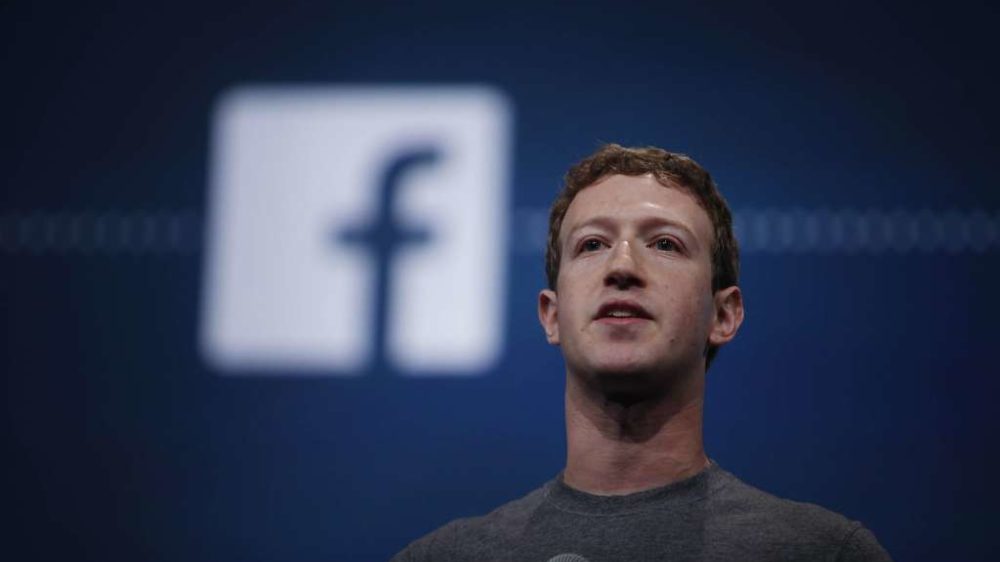 Social media giant Facebook has shared its latest earnings report for the quarter ended March 2021, posting the strongest first-quarter earnings yet. The company has shattered expectations with nearly double income than before despite increased competition from Google and others.

Facebook reported revenue of $26.1 billion in the first quarter, which is 48% more than the same period last year. This is $3 billion more than what analysts and Wall Street Journal predicted.

Net income was also a lot higher than expected, reaching $9.5 billion, or $3.30 per share, which was well above all predictions. Analysts had predicted a per-share figure of $2.33 and income ended up nearly doubling over last year’s figure of $4.9 billion.

As for monthly active users, the number jumped by 50 million, meaning a record-breaking 2.85 billion people used Facebook in the last month of the quarter.

As a result, a plethora of analysts increased their Facebook price targets this week in anticipation of the better-than-expected earnings report. Several of them also complimented and credited Facebook and Instagram’s ad trends for the successful report.

Soon after the announcement, Facebook’s future stocks also jumped by 7%. Shares were closed up 1.2% and climbed about 14% throughout the year. These were better than analyst predictions as well.