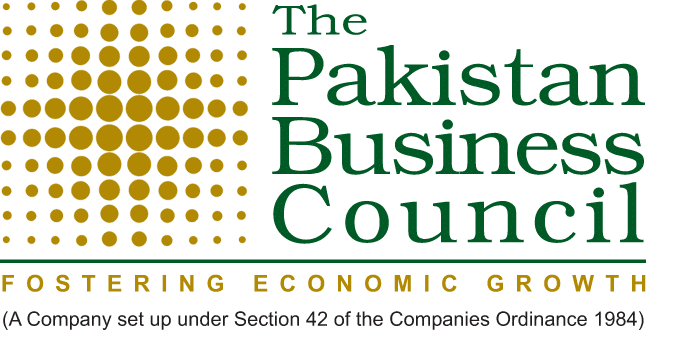 The Pakistan Business Council (PBC) has submitted recommendations for the energy sector reforms, growth in exports, and revival of the industry.

In a letter to the Federal Minister of Industries and Production, Khusro Bakhtiar, the Chief Executive of PBC, Ehsan A. Malik, said that his organization believes that the sustainable solution for creating employment, boosting value-added exports, and promoting import-substitution, is “Make-in-Pakistan.”

Two million youngsters that annually reach employable age need jobs, which is in addition to the already nearly 10 million people that are jobless or under-employed. Keeping this in view, Malik said that skills need to be developed to add value and diversify exports.

Economic diplomacy needs to focus on gaining more favorable market access for our exports, he said.

He also highlighted some key reform measures for the energy sector. One of these included the proposal that the Federal Government restricts its role to just regulation, such as removing the bottlenecks in power transmission and ensuring merit in hiring.

He also recommended that the terms of the MOU reached with IPPs be implemented and excess generation capacity is utilized through marginal pricing to promote industrial use.

Malik suggested that the government-owned Gencos (which are not due for retirement) either be privatized or their management transferred to technically qualified private sector companies.

The letter stressed that Pakistan’s taxation system needs fundamental reforms, which are contingent on the political will to pursue those outside the tax base.

The private sector is crowded out by government borrowing. The recent TERF facility by the State Bank of Pakistan (SBP) has shown a private sector appetite for investment. This should further be promoted.

The letter also recommends a 5-year National Charter for Exports that prioritizes exports for the robust growth of value-added exports by Pakistan.

“PBC also advocates a national consensus to be developed amongst all political parties and key stakeholders to put Pakistan on a string growth trajectory,” said the letter.