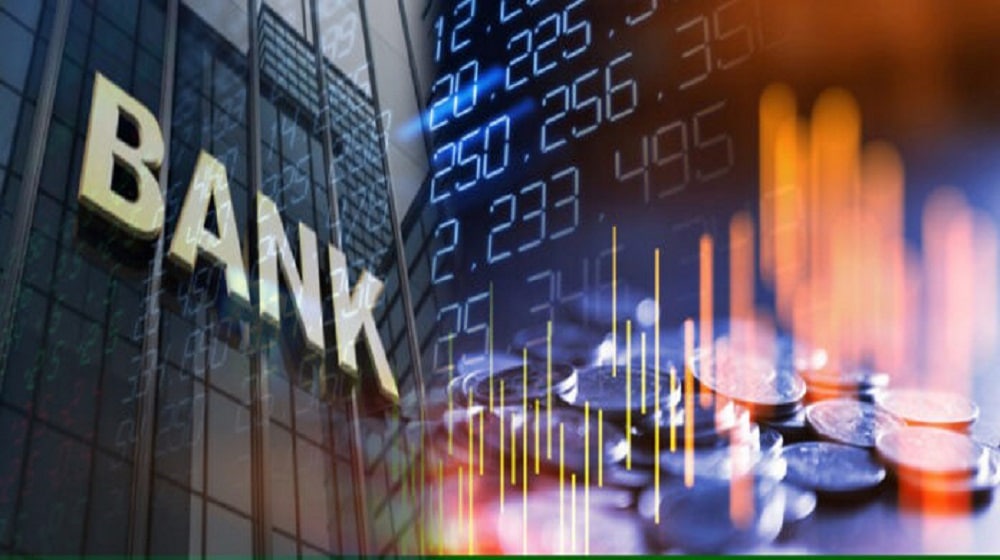 Pakistani listed banks reported an increase of 31 percent year on year (or Rs. 15.2 billion) in profits during 1Q2021 to reach Rs. 64.4 billion. The same is up by 32 percent quarter on quarter during the quarter, as shown by a report issued by the Brokerage House Topline Securities on Tuesday.

Aided by strong deposit growth of 18 percent YoY, the net interest income (NII) of banks recorded an increase of seven percent YoY (or Rs. 11.4 billion) in spite of a sharp decline in interest rates. However, NII reported a decline of two percent QoQ as the repricing of assets reached completion.

This review of Pakistani banks’ profitability for the 1Q2021 includes a sample of 18 listed banks (out of a total listed 20 banks), representing 99 percent of the banking sector’s capitalization at the PSX.

The NII of the banking sector in 1Q2021 was recorded at Rs. 181 billion, up 7 percent YoY. This was driven by lower Interest Expense (-39 percent YoY) as the repricing of the interest rate cuts had an immediate effect on the liabilities as the Policy Rate was cumulatively reduced by 625bps as part of the relief measures by the SBP in consideration of the pandemic situation.

Conversely, the Interest Earned declined by 24 percent YoY. The higher than expected industry deposit growth of 18 percent YoY in 1Q2021 (highest in last 14 years) also propelled the NII during the year.

The growth in deposits has been fueled by higher Remittances (+29 percent YoY in USD and 31 percent YoY in PKR terms during 1Q2021), while business activity (cash-based) hindered due to COVID-19 may also have resulted in an increase in the banking deposits.