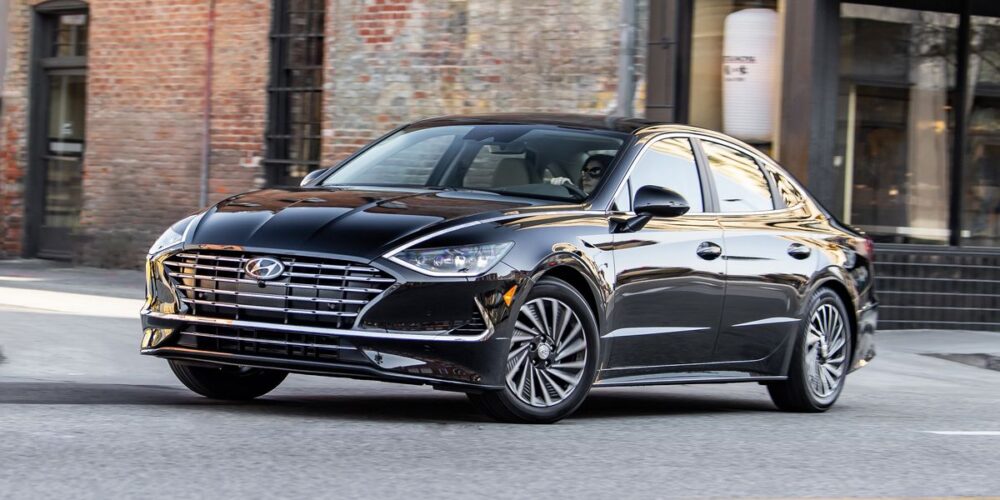 With the sudden invasion of crossover SUVs in Pakistan, sedans are starting to become a rare breed. And if we talk about the mid-size sedans, they are rarer still, due to their high prices.

Hyundai Nishat most probably already knows this, yet still, as per a recent update shared by Pakwheels.com, the company is planning to launch the 8th generation Hyundai Sonata in Pakistan. Furthermore, the report states that the automaker has imported Completely Knocked Down (CKD) kits of the car to Pakistan.

Yet Another MG SUV Carrier Faces a Mysterious Accident [Video]

For the curious, Sonata is Hyundai’s mid-size sedan that competes against the likes of Honda Accord and Toyota Camry. The car made its first official appearance in Pakistan at the PAPS 2020 Auto Show, where it garnered a significant amount of attention from the public due to its radical design.

The Sonata is offered with several powertrain options, as per the need of each market. The car that was featured in the PAPS Autoshow, featured a 2.5 liter naturally aspirated 4 cylinder petrol engine with a rather healthy output of 178 horsepower and 232 newton-meters of torque, and a 6-speed automatic gearbox.

Upon its global debut, the vehicle was given a lot of praise by the auto-analysts and journalists around the world for its sharp looks and advanced facilities such as various driver-assist features, 360-degree camera, smart infotainment system, digital Head Unit Display (HUD) among a long list of several other advanced tech features.

Honda Increases Bike Prices Yet Again For No Reason 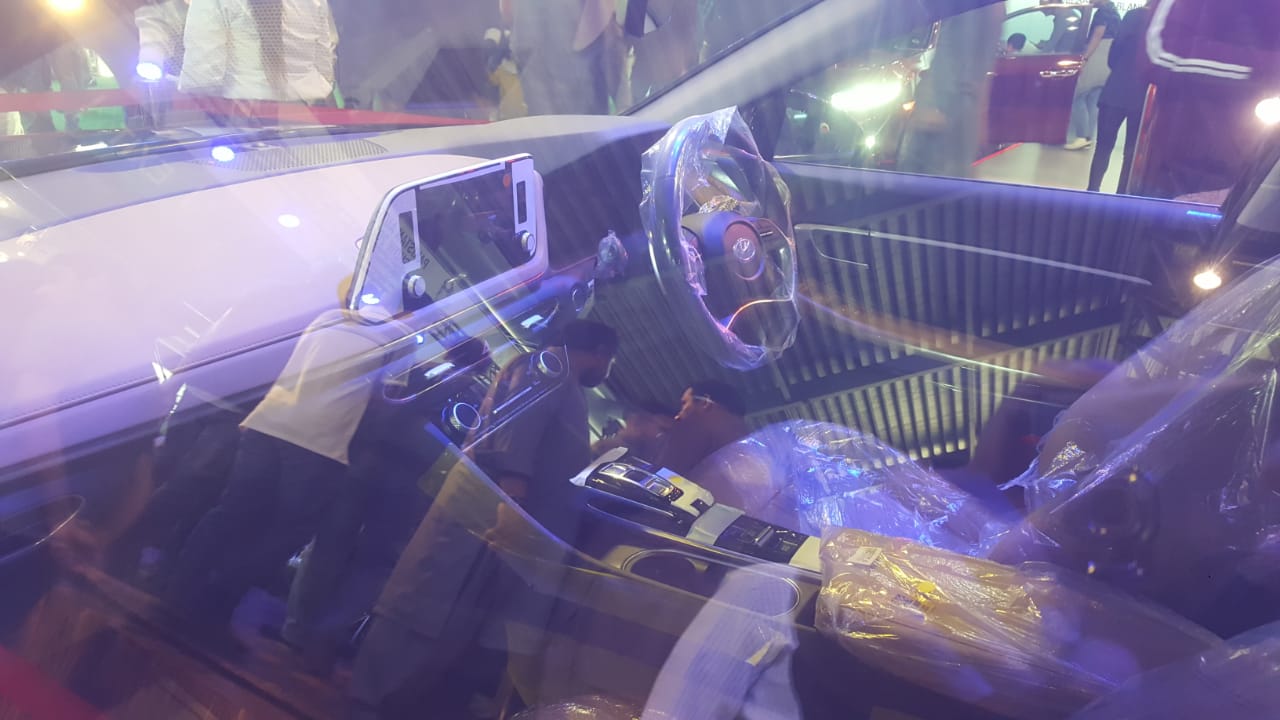 Being a modern mid-size sedan, however, it is likely that the Hyundai Sonata would command a high price. Its rivals in Pakistan, namely, Toyota Camry and Honda Accord are sold as CBUs and are priced at Rs. 16 million and Rs. 11 million respectively.

Being that the Sonata shall probably be sold here as a CKD, it should be priced significantly less than its competition. However, it would still likely be a hard sell in a market dominated by cheap crossover SUVs.