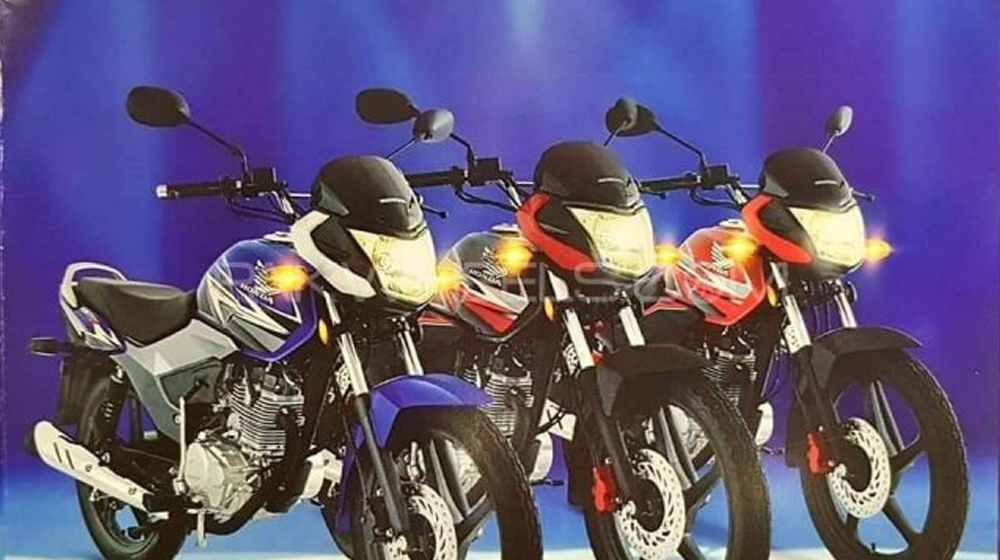 Since the early 1990s, Atlas Honda’s motorcycles have remained largely the same, with just a few design changes like ‘new graphics’ stickers that are changed every year.

There have been a few more significant changes whereby Atlas Honda slightly changed the external design of the motorbike while keeping its frame and engine unchanged, and is trying to justify the price premium with buzzwords like ‘Delux’, ‘Dream’, or ‘Special Edition’ placed with the bike’s original nametag.

Despite their bikes essentially remaining the same in the past several decades, their prices have been going up drastically for no valid reason. A recent news update by Horsepower Pakistan detailed that Atlas Honda has yet another price hike coming for its bikes.

The following are the new prices that became effective on 3 May 2021:

Despite the unreasonable price hikes, Honda continues to remain at the top of the food chain among the other motorbike manufacturers and sellers in Pakistan, which is both amazing and pitiful.

The current offerings are what motorcyclists have to settle for want of choices in the market.

It may be argued that there are plenty of other commuter bikes in Pakistan to choose from. However, with the exception of just a few bikes, the nametag might be different but the product is the same for the most part, which is why the frequent increase in prices despite the stability of the local currency does not make sense.

Now that Honda has increased the prices of their bikes, its rivals in Yamaha and Pak Suzuki are most likely to follow suit soon.