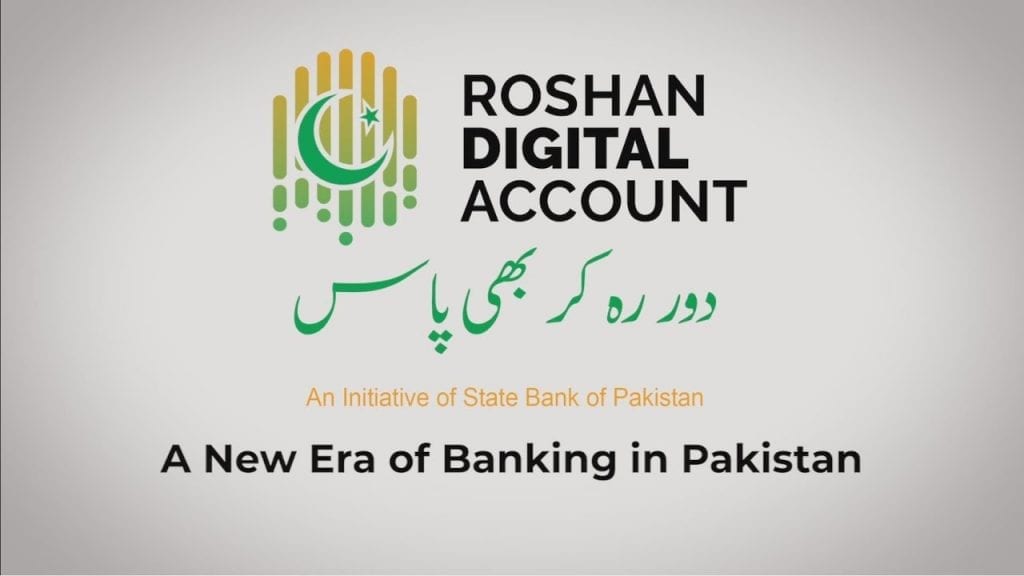 While addressing an online session held by Corporate Pakistan Group (CPG), titled “The Way Forward for Pakistan,” Bukhari said that the Federal Government is working to introduce several incentives under RDA to ensure overseas Pakistanis do not remit money through illicit channels.

MoITT and Huawei to Extend ICT Training to 1000 Govt Officials

In response to the criticism faced by the government for limiting the import of mobile phones, Bukhari said that as a result of the government’s decision, three factories have been set up in the country that will soon be producing mobile phones.

About the prospects for the tourism industry, Bukhari noted that the Pakistan tourism sector has huge potential. Adding that tourists not only are visiting the country in summers but an influx of tourists has been witnessed during winters as well.