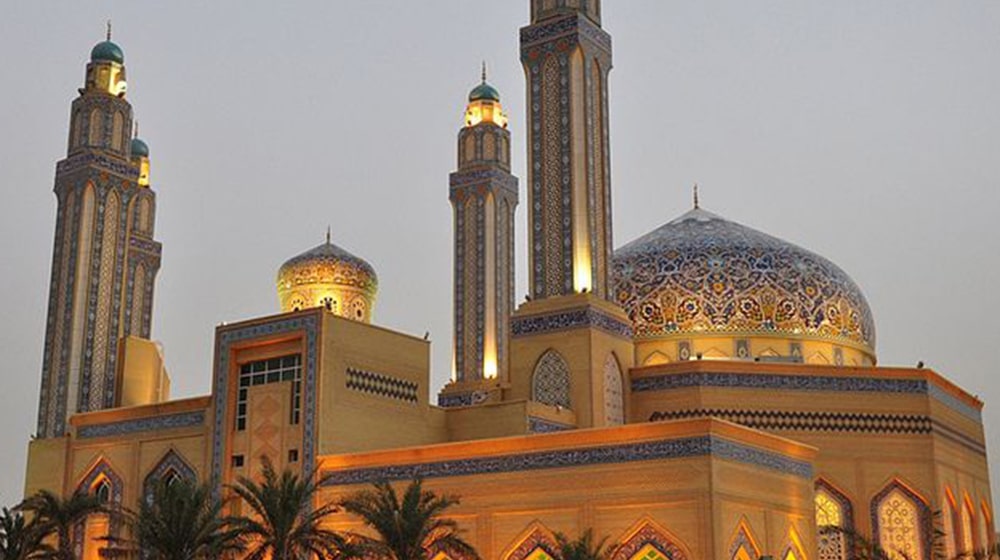 Britain’s Muslims had been overjoyed and relieved at being allowed to commute to mosques for prayers during the holy month of Ramadan this year but a few malefactors in an otherwise peaceful East London community had taken it upon themselves to disrupt the proceedings.

According to reports circulating in the British media, a group of unknown assailants threw eggs at worshippers as they offered Taraweeh prayers at the Alford Islamic Center last night.

As many as five fully-bearded men had been sighted committing the act while in a silver car. After they left, the Metropolitan Police was called to the scene of the incident, and it confirmed the reports to local news outlets.

The uncalled-for act has shaken many, it is also a cause for concern in the long run as analysts and experts predict that such happenings will only worsen and become more frequent over time.