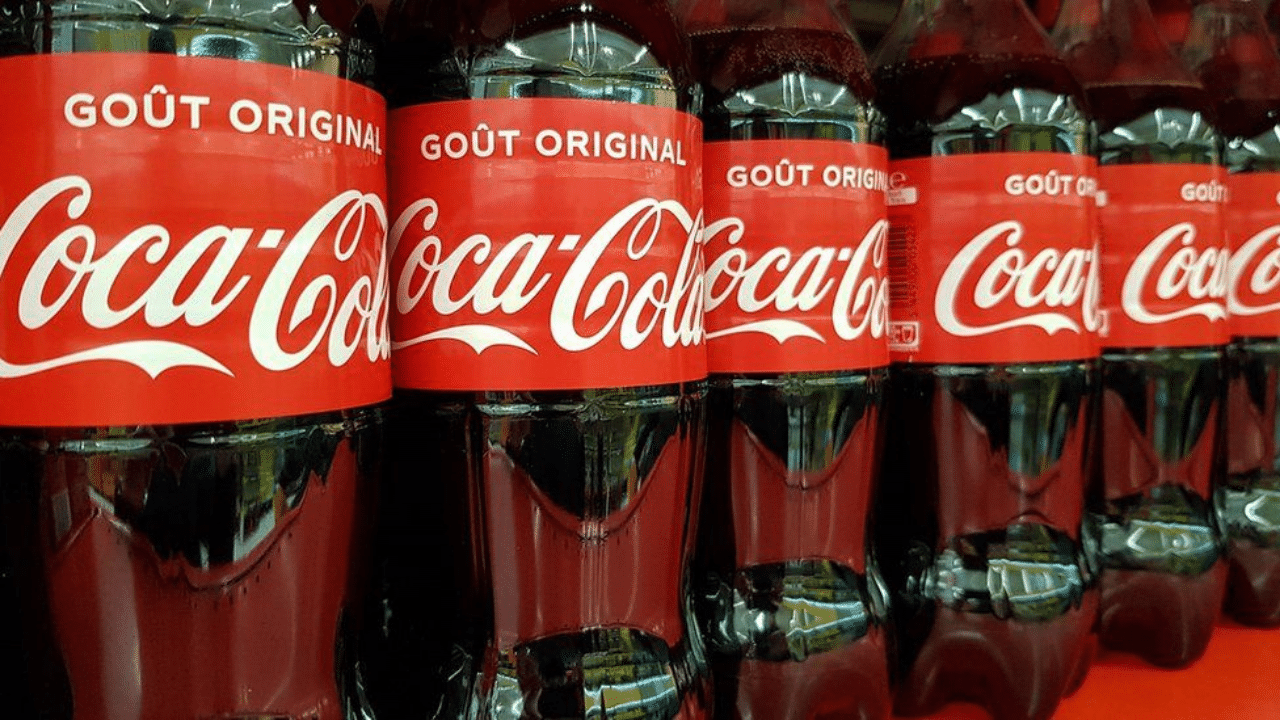 To mark its 135th anniversary, Coca-Cola announced to pledge a sum of PKR 5 billion for new global initiatives, whereby top priority was marked on Covid-19 – Stop the spread initiative, for which PKR 3 billion will be spent on partnering with credible local not-for-profit entities to support those who have been impacted the most during this pandemic.

The Company’s Covid-19 relief efforts have been ongoing in Pakistan – from the timely distribution of life-saving ventilators to assisting the Government in disease prevention by distributing protective equipment to front-line health workers.

Given the deadly rise of the third wave, The Coca-Cola Foundation is working on broadening the scope of on-ground relief efforts. Furthermore, this Ramadan, Coca-Cola also partnered with Rizq, a leading non-profit organization for food philanthropy in Pakistan, to donate over 600,000 meals across 13 cities over the duration of the Holy month.

Over 135 million people have been impacted in Pakistan during Covid-19 due to hunger, and with this campaign “Ao Mil Kar Bhook Mitayain”, the aim remains to fight hunger.

This 135-birthday-year is truly unique, since the Company is creating a fully networked organization with improved digital channels in its operations and communications – constantly gauging market research to stay agile and keep contributing to the economy in these unprecedented times. About 10,000 employment opportunities are created across the Company’s chain.

Highlighting the Company’s history in Pakistan, Fahad Ashraf, VP and General Manager for Pakistan & Afghanistan region at The Coca-Cola Export Corporation said, “We are almost as old as Pakistan, and one of the few multinationals to adopt Pakistan as a home very early on.”

“Our success is linked to the success of the nation, and we could not celebrate this birthday year without prioritizing the people of Pakistan in these uncertain times when the food emergency is just as critical as the health emergency,” he added.

‘Stop the Spread’ is part of Coca-Cola’s sustainability initiatives umbrella that prioritizes issues related to women empowerment, access to safe drinking water, and creating a World Without Waste.

Resulting from this work in Pakistan, more than one billion rupees is spent on these social development programs, 3.2 billion liters of water is replenished, over 10,000 women are empowered through microfinance and vocational trainings, and over 1 million households are uplifted among the most underserved communities of Pakistan.