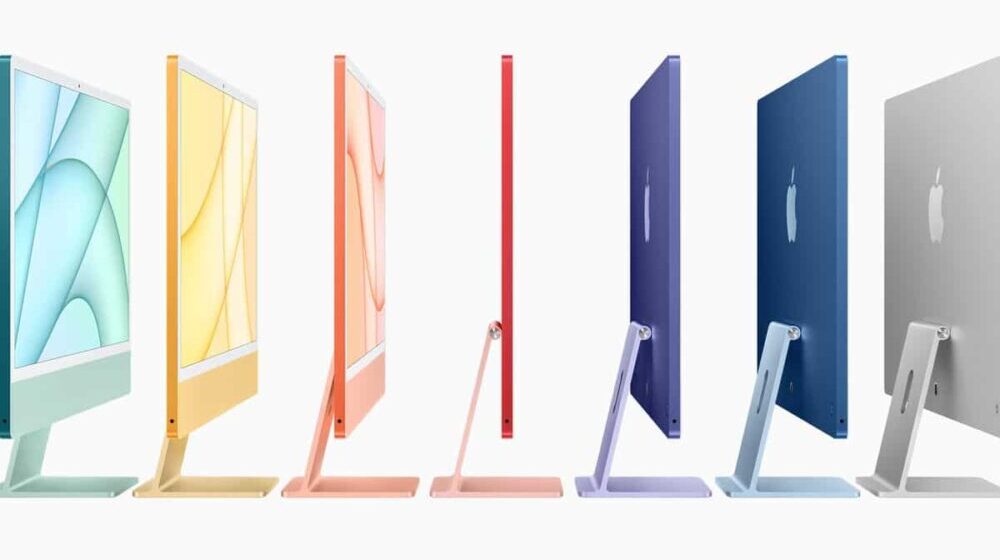 According to John Prosser, Apple is working on bringing similar design and display features to its MacBook line. Along with the leak, Prosser also uploaded renders which were created in collaboration with Ian Zelbo. The renders depict a major redesign to Apple’s laptop line. 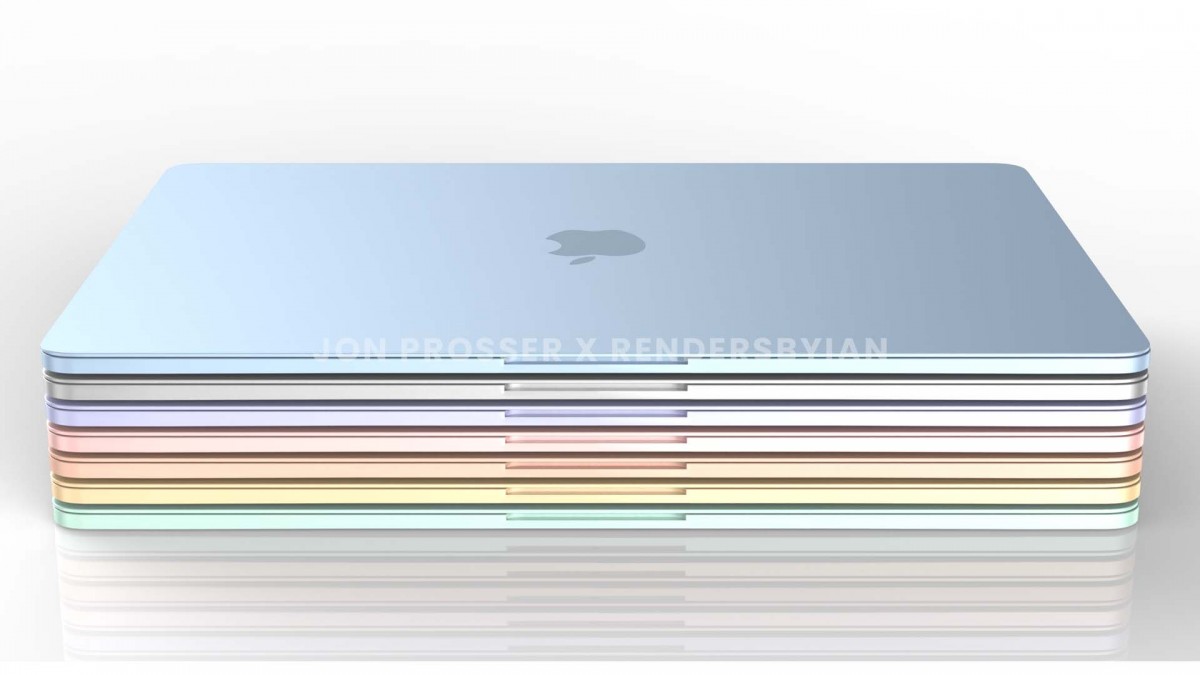 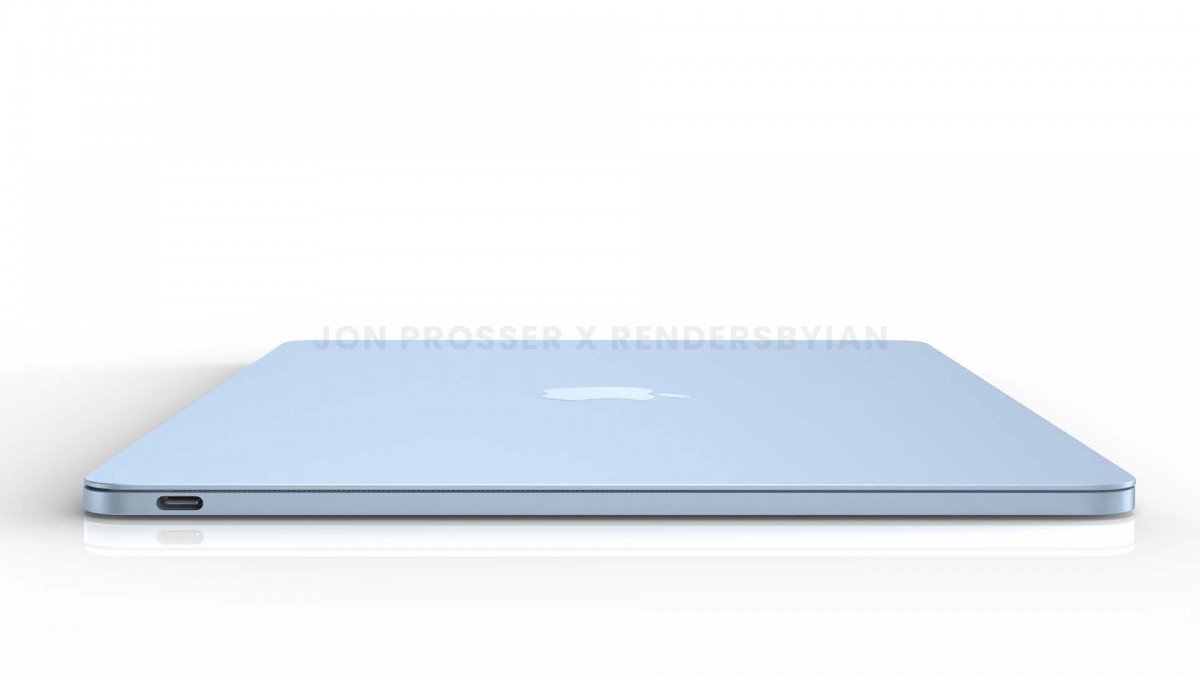 The device in the images is expected to either be the next MacBook Air or a successor to the regular MacBook. According to the leak, it will come in seven colors and features squared off sides just like the recently launched iMac. There is no signature MacBook Air tapered edge. 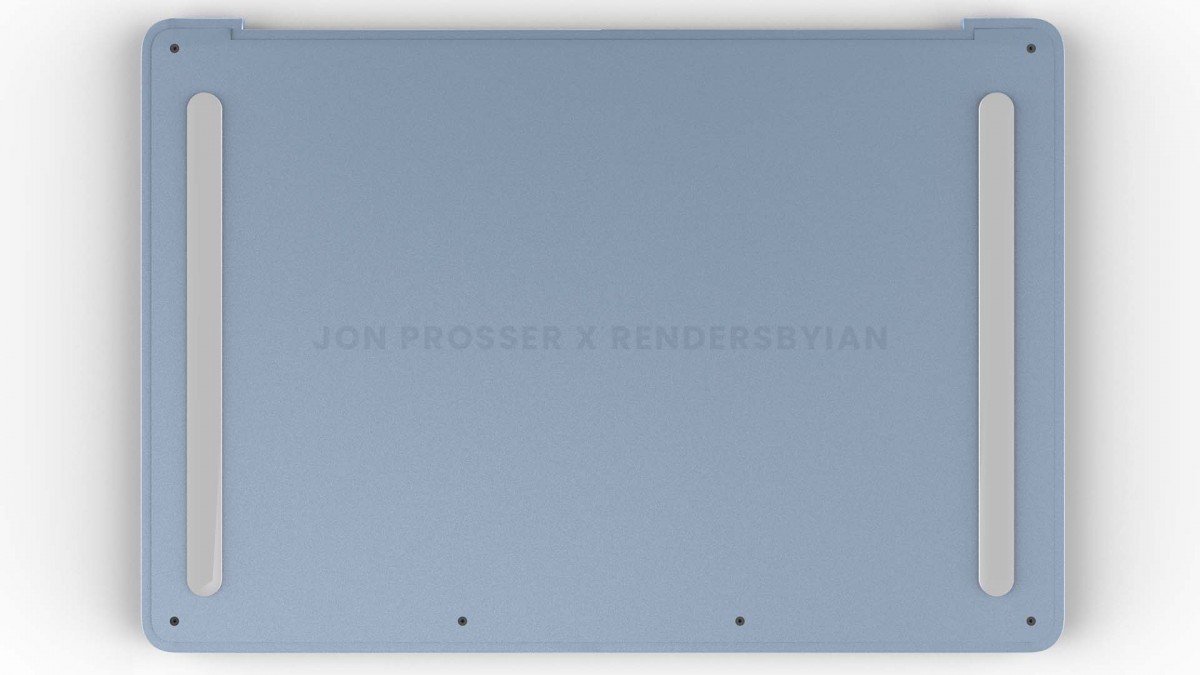 On the side, we can see USB-C ports while the bottom features two large rubber feet which should help keep the laptop slightly raised for better thermal management. The display will come with thin bezels colored in white and a webcam centered at the top. The keyboard will also match the bezels and the trackpad looks similar to the one found on current MacBook laptops. As for the innards, the device is set to debut with Apple’s next-gen M2 chipset. 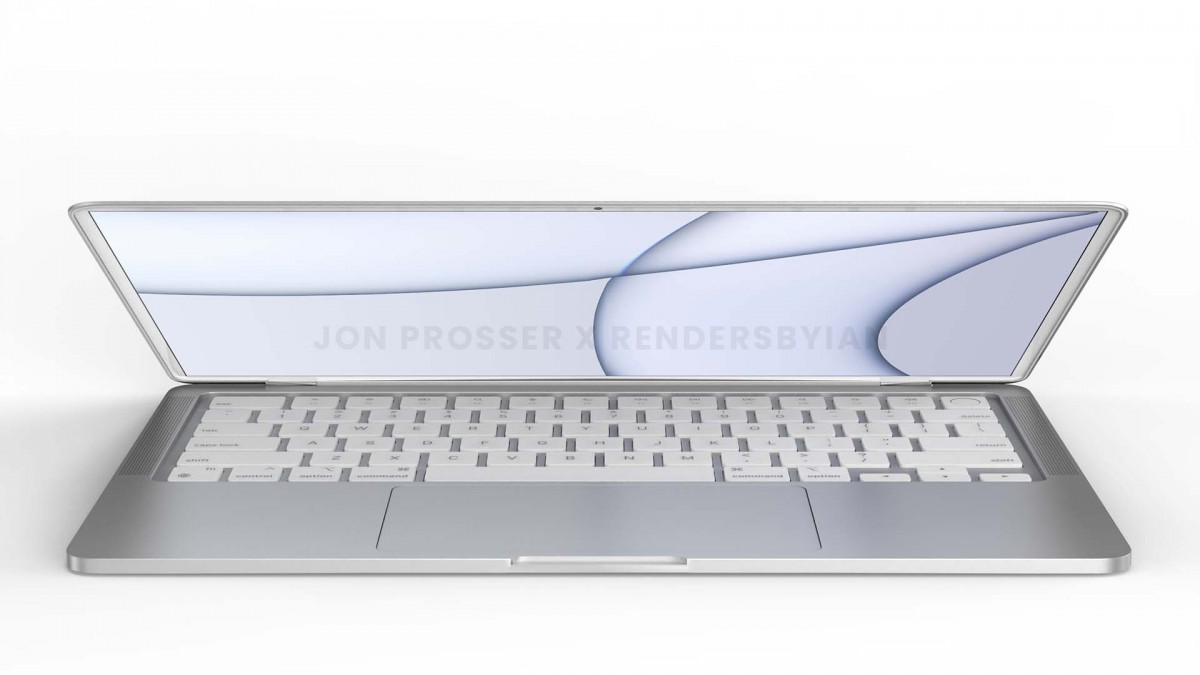 The launch date of the new MacBook is still under wraps.