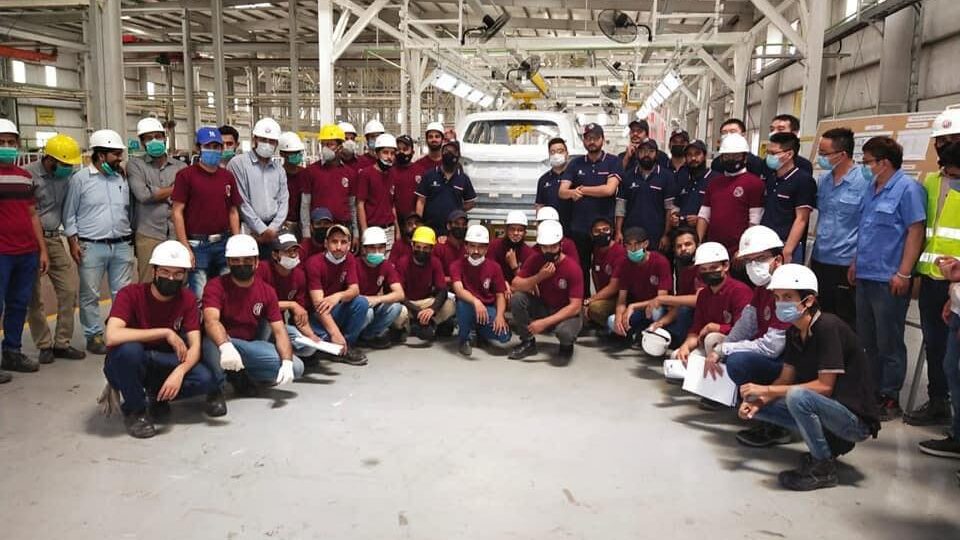 MG Pakistan has quickly garnered a significant amount of popularity within a year of its debut, largely due to the highly popular HS SUV.

Based on the automaker’s claims, MG has sold several thousand units across Pakistan despite the long delivery times and the fact that the SUV is still being offered as a Completely Built-up Unit (CBU), which presumably adds to its cost. 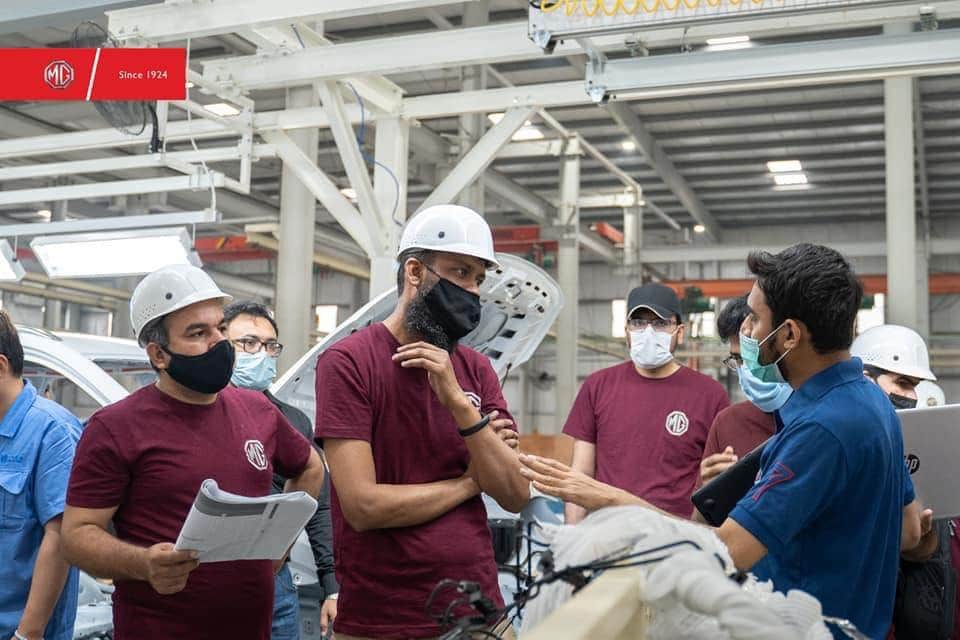 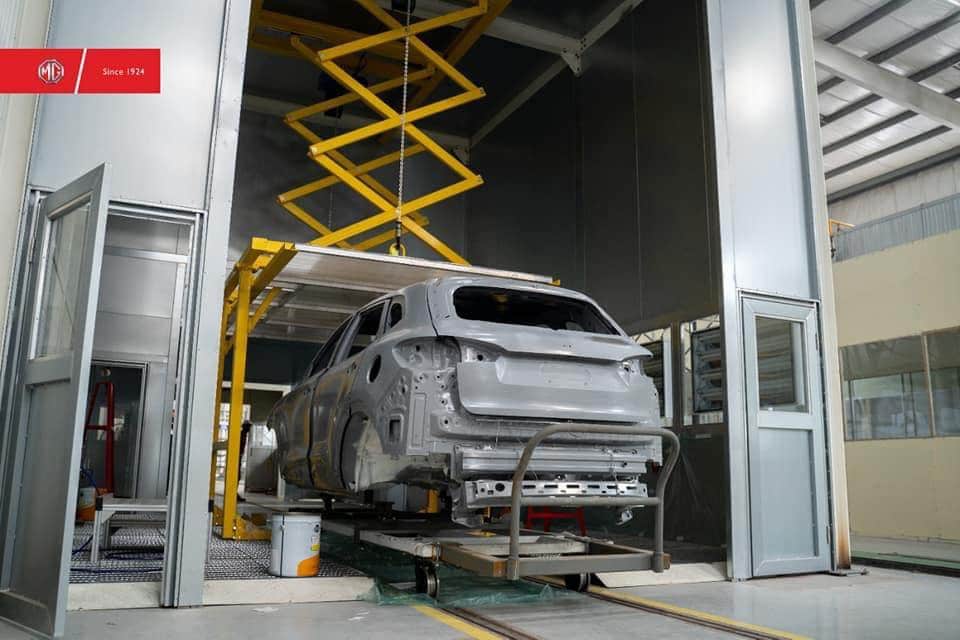 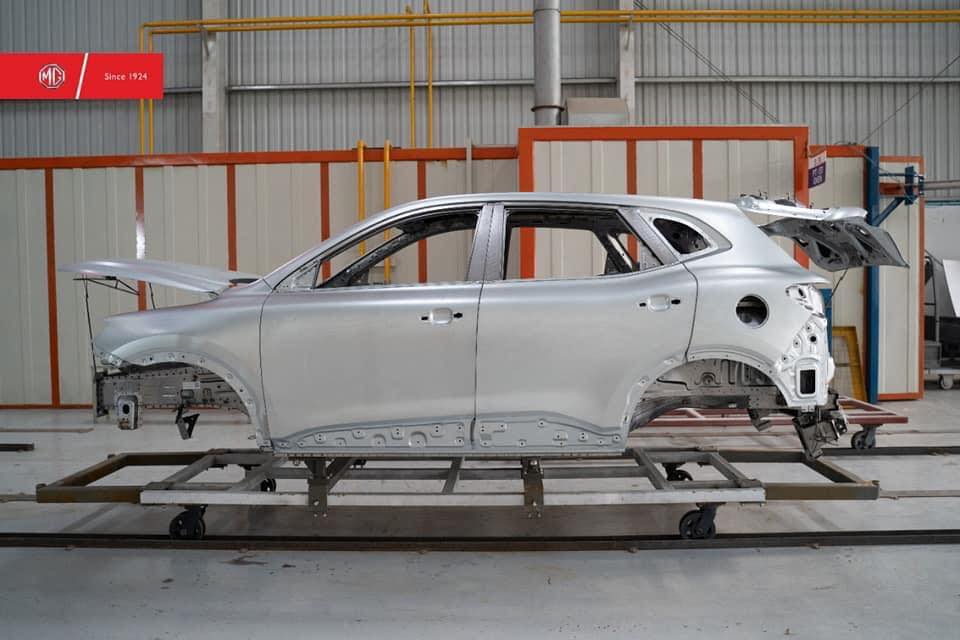 However, it seems as if this concern will no longer impede the automaker as its first local assembly plant is reportedly near completion in Lahore.

The news has been shared by the key stakeholder of MG Pakistan, Javed Afridi, who also noted in his social media post that the local production of MG vehicles will begin soon in Pakistan, and shared photos of the machinery and the staff at the new assembly plant. 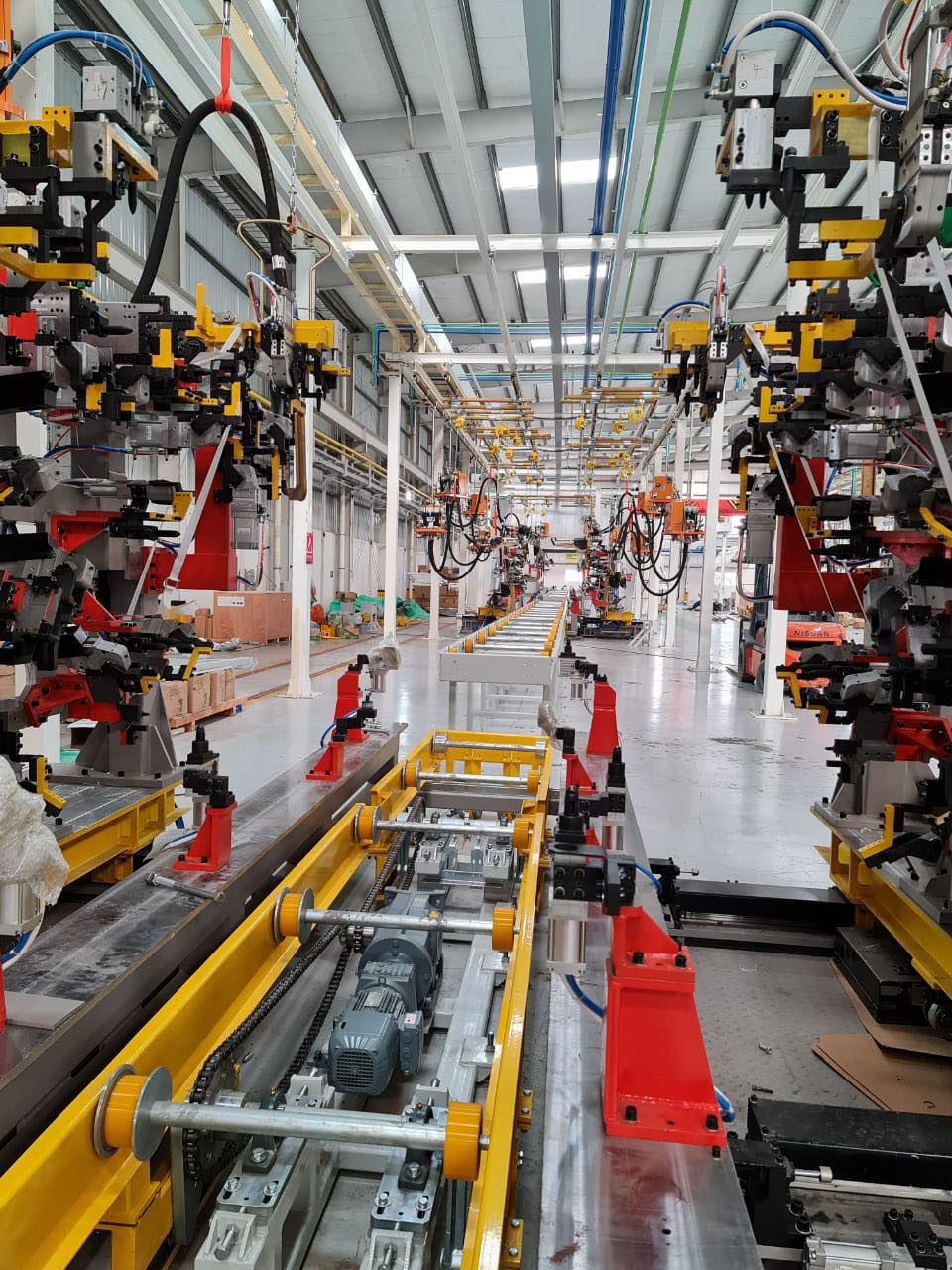 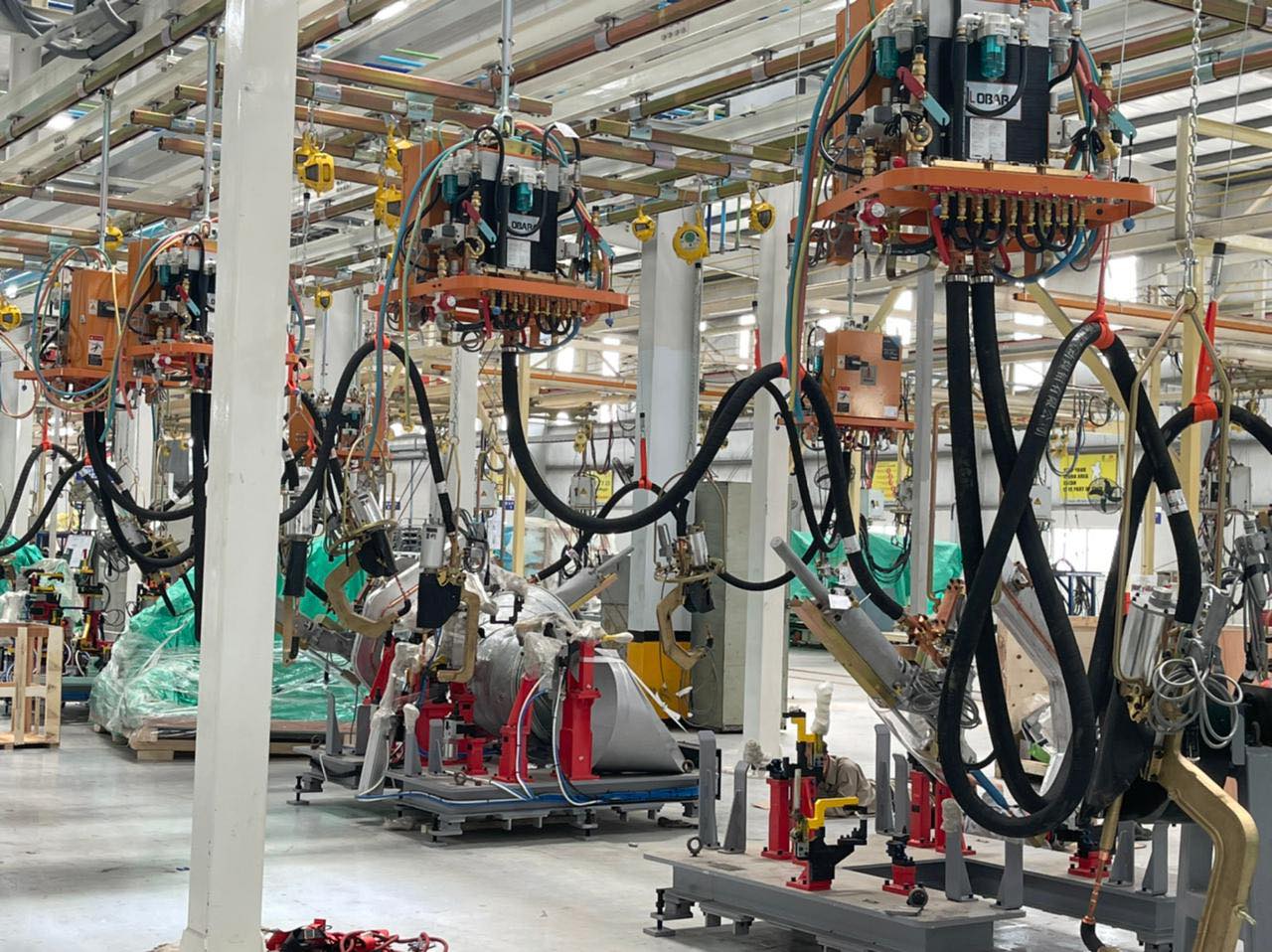 Reports suggest that MG is planning to establish two assembly plants in Pakistan and that both the manufacturing plants will be capable of locally assembling Electric Vehicles (EVs) for the Pakistani market.

Afridi stated in an interview with a UAE-based mainstream media outlet that the first assembly plant will be inaugurated “very soon”, and that his company plans to set up a second EV assembly plant in Karachi with the capacity to cater to the exports to the markets that require right-handed EVs.

Afridi is one of the most active advocates of Pakistan’s move towards EVs, and it appears that MG is poised to become a pioneer of Pakistan’s developing EV industry.