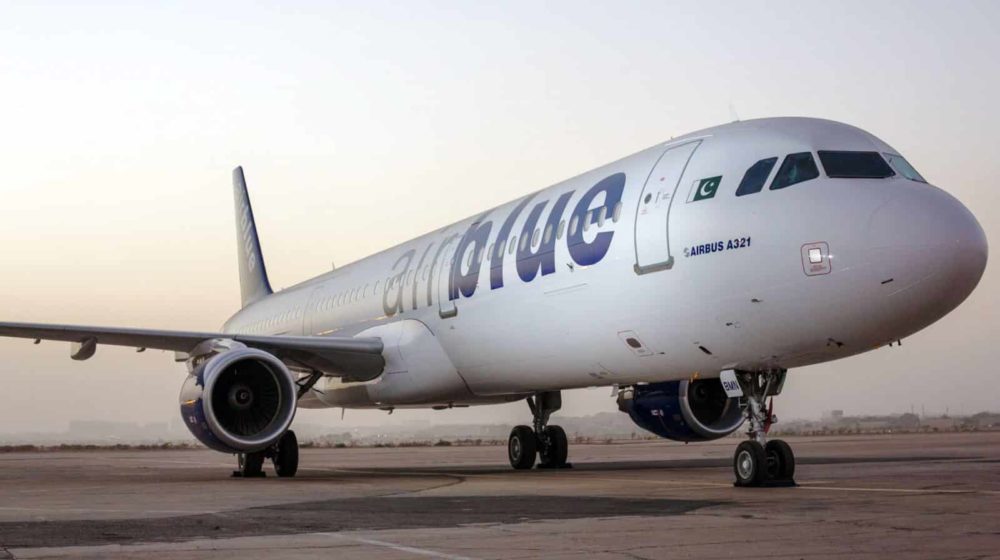 The Civil Aviation Authority (CAA) has revoked the flight permit of Airblue for flying from Dubai to Peshawar after it allowed 27 passengers to fly with fake PCR test reports for COVID-19 on May 16.

All 27 passengers with dubious reports later tested positive for coronavirus during the routine Rapid Antigen Test (RAT) at the Peshawar airport.

This was the second time within two weeks that the airline had violated coronavirus standard operating procedures (SOPs) set by the government. Previously, the airline owned by former Prime Minister Shahid Khaqan Abbasi transported 24 coronavirus-positive patients on May 10 from Dubai to Peshawar.

The Civil Aviation Authority had expressed grave concerns after reports of fake PCR reports emerged on media. It launched an inquiry and found the Airblue administration guilty of letting two dozen passengers travel to Pakistan with fake PCR reports. The airline was allowed to continue flights on the route with a warning. However, the carrier showed no regard and repeated the mistake on May 16.

CAA spokesman, Saad Bin Ayub, told the media that the National Command and Control Centre (NCOC) informed CAA about the private airline’s repeated negligence and the breach of COVID-19 protocols.

He said the airline’s negligence had not only endangered the lives of other passengers traveling in the flight in addition to the healthcare workers and airport staff but also caused the spread of the pandemic.