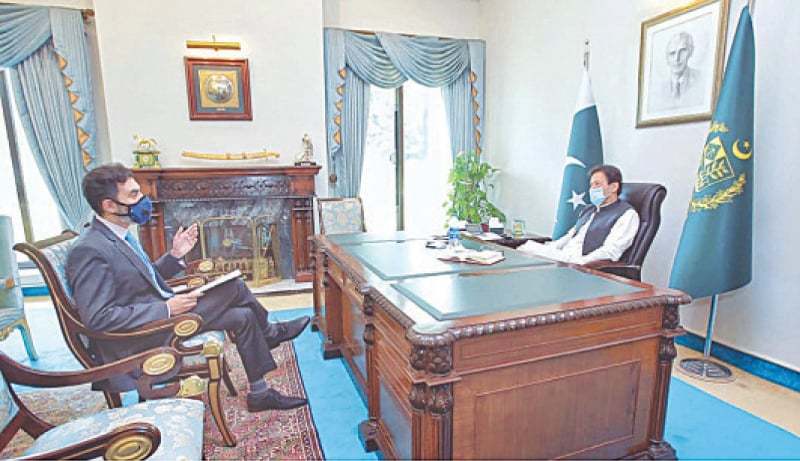 The prime minister expressed satisfaction on the news and said that the promotion of RDA would positively impact the foreign exchange reserves of the country.

The premier had visited Saudi Arabia during the second week of May. During his visit, he addressed the Pakistani community living in the kingdom at a ceremony held specifically on RDAs. PM Imran had also acknowledged the contribution of Pakistanis residing in Saudi Arabia for the progress and economic development of Pakistan.

The inflows of remittances and funds through the RDAs crossed $1 billion in April 2021. Pakistan’s financial sector experts have labeled this higher inflow in RDA as a sign of improved confidence of overseas Pakistanis in the country’s economy. These inflows have also helped Pakistan is increasing its foreign exchange reserve and regained its current account surplus.