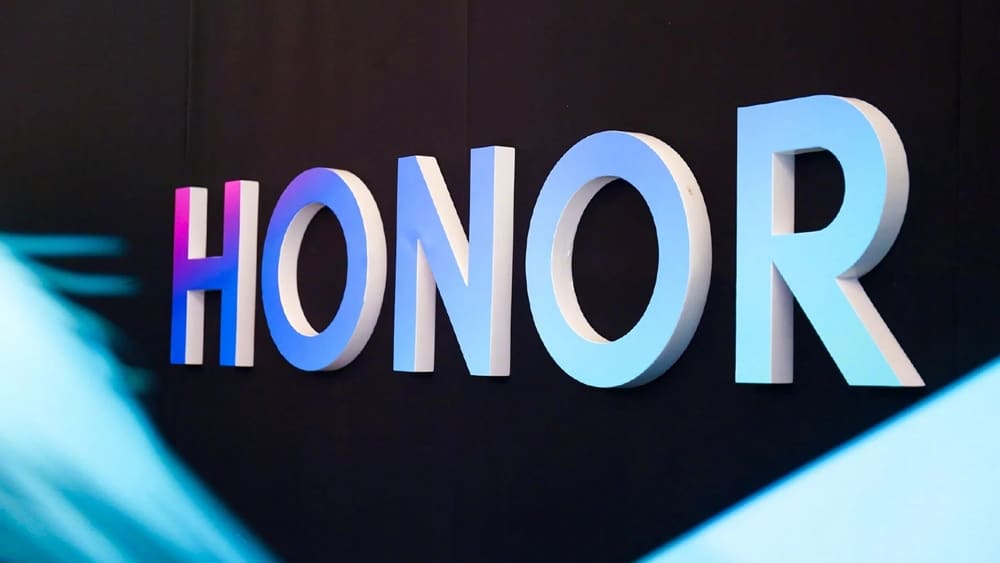 In November last year, Huawei announced the sale of its subsidiary Honor. Almost six months after the company was taken over by new management, news about Honor revamping its product lineup is making rounds on the internet.

Infamous leakster Teme (特米) who goes by @RODENT950 on Twitter, known for his Huawei and Honor-related leaks, has revealed that the company will only have one flagship lineup from now onwards. Previously, it had three including the Magic series, Honor V series, and the Honor Numerical series (Honor 10, Honor 20, Honor 30 series). The company will keep the Magic series and will pull the plug on the other two.

According to previous leaks and rumors, Honor has two Magic phones planned for this year – the Honor Magic 3 and a foldable Magic phone that has been reported will launch as the Magic X.

Honor is revamping its phone series and now it has only 1 premium flagship series instead of the previous 3.
Premium high end series is Magic
Premium mid-range is Digital
Mid-range is X
Low end is Play
V series is discontinued such as Note. #Honor pic.twitter.com/iDD3sQ5J67

The Honor Play will now be a part of the company’s budget/low-end/entry-level line. The series started as a premium mid-range line with phones like the Honor Play 20 and the Honor Play 5T. However, over the years its specifications were toned down.

The Honor V series which is sold outside China as the Honor View series is said to have been discontinued like the Honor Note series. Hence, the Honor V40 and Honor V40 Lite are the last of the V series.