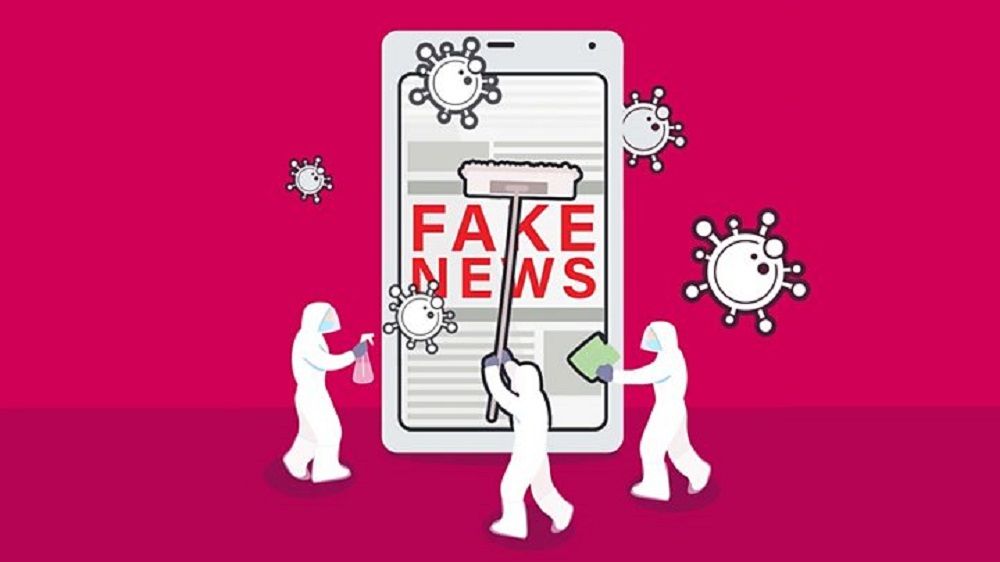 A statement associated with French virologist and Nobel laureate, Luc Montagnier, that has been making rounds on social media lately has turned out to be fake.

The viral statement claims that “Nobel Prize Winner Luc Montagnier has confirmed that there is no chance of survival for people who have received any form of Coronavirus vaccine and all those who have vaccinated themselves for COVID-19 will die within two years.” 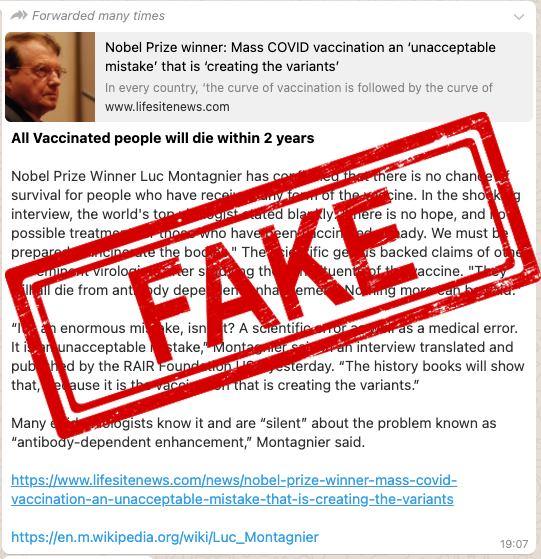 According to details, the fake statement was originally published in LifeSiteNews, a Canadian far-right anti-abortion advocacy group and news publisher, which has previously been described as a “known purveyor of misleading information” by several renowned fact-checking websites.

The article on the LifeSiteNews included a two-minute manipulated video of an interview of Luc Montagnier in French in which he is seen criticizing the mass COVID-19 vaccination program.

However, in the original 11-minute video of the interview, the Nobel Laureate never explicitly mentioned that “vaccinate people will die in two years,” as claimed in the viral statement.

Since Luc Montagnier is known for his anti-vaccination stance, he did term the mass COVID-19 vaccination during the pandemic as an “enormous mistake.”

He called the idea of vaccinating masses during the pandemic an unacceptable medical error and raised concern about antibody-dependent enhancement (ADE).

The doctored video published on LifeSiteNews was picked up by anti-vaccine groups to push their narrative. These groups disseminated the doctored video on different social media platforms in an attempt to turn people against the COVID-19 vaccination.

Several leading virologists have also termed the viral statement as ‘fake’ and reiterated that COVID-19 vaccines are safe.