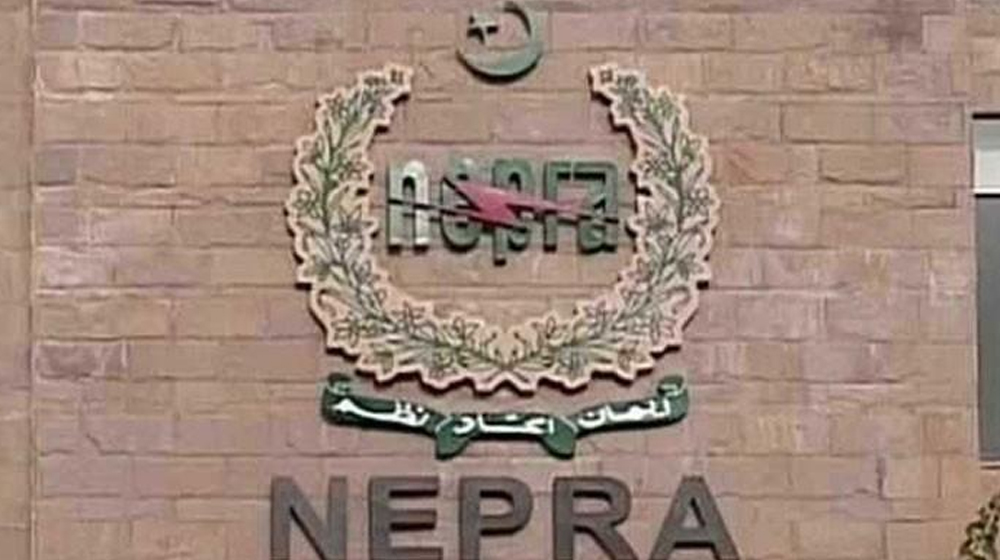 In its Performance Evaluation Report (PER) of 2019-20, the National Electric Power Regulatory Authority (NEPRA) has recommended the privatization of Distribution Companies (DISCOs) over grave concerns at their continuous poor performance and data fudging.

NEPRA’s recommendation came only a few days after the government announced a performance contract of five loss-making DISCOs and the private sector taking control of five more DISCOs on a ten-year Concessional Agreement.

The regulator, in its Performance Evaluation Report (PER) of 2019-20, compared data with previous years submitted by the DISCOs and observed with concern that the companies did not take measures to bring improvement in this critical area.

DISCOs contributed to a loss of nearly Rs. 59 billion in the past year, due to their inefficiencies and posted around Rs. 160 billion in recoveries. The report noted the losses indicate that except for Gepco and Fesco, none of the other DISCOs could meet the regulator’s expectations. Most particularly, Qesco, Pesco, Sepco, and Hesco showed the worst performance among all DISCOs in this regard, said the report.

Moreover, none of the distribution companies could post a 100 percent recovery. Although some companies, including Lesco, Gepco, Mepco, Fesco, K-Electric, and Iesco, managed to make 90 percent recoveries.

The data also showed abysmal performance on the issuance of new connections as Gepco, Fesco, Qesco, and Sepco failed to provide more than 95 percent of the applied connections within the time frame.

NEPRA said that it is alarming that power demand is not being generated despite the availability of ample generation in the country. The regulator also said that this non-provision of new connections is another significant factor contributing to low power demand.

NEPRA also showed concerns on the authenticity of the data submitted by the distribution companies, which showed that Sepco did not receive a single complaint in a day in any of its complaint centers. Similarly, Pesco, Qesco, Fesco, Mepco, and Hesco, also received only 2 to 3 complaints per day in each of their complaint centers in FY 2019- 20.

NEPRA said that despite constant instructions and monitoring by the regulator, DISCOs did not show any distinguishable performance in FY 2019-20 and continued with businesses, as usual, adding, “Therefore, major reforms like privatization of DISCOs need to be carried out.”