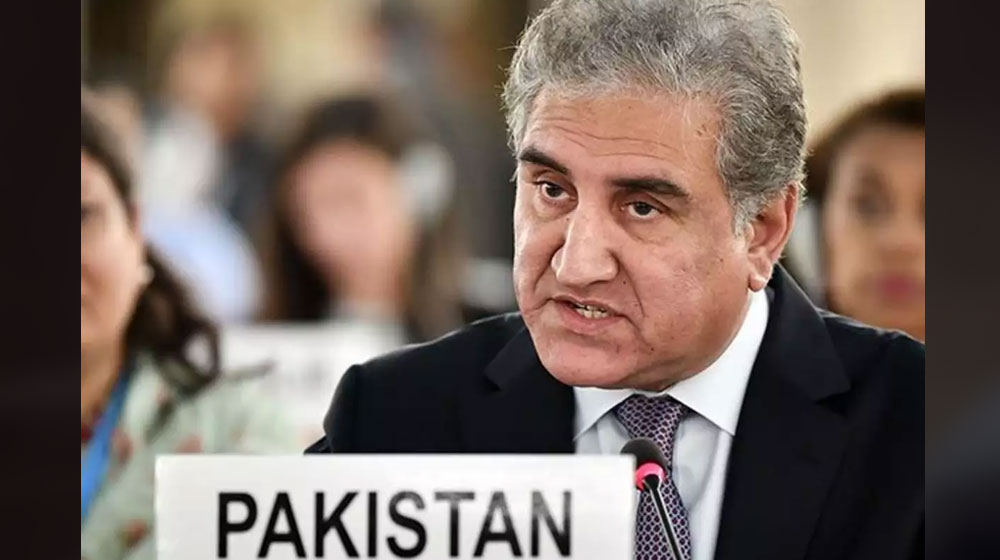 Qureshi made this statement during his address to the Foreign Affairs Committee of the European Parliament.

The minister also accentuated that this facility is mutually beneficial and has played an important role in the improvement of trade between the two sides. He said, “While the GSP Plus has supported our exports, we have introduced reforms to attract foreign direct investment to maximally utilize this facility. Pakistan offers an open and deregulated market with 100 percent equity ownership and repatriation of capital and dividends”.

SBP Eases Process of Raising Financing from Abroad for Start-Ups

While informing the attendees of the meeting about the recently established Special Technological Zone Authority (STZA) in Pakistan, Minister Qureshi said that they are operated with relaxed regulations and incentives that will create massive investment opportunities for domestic and foreign investors.

The minister also appreciated the EU’s support to Pakistan in the fight against the pandemic.

In his address, the Chair of the AFET, MEP David McAllister, highlighted the importance of the Pakistan-EU relations and the Parliament’s interest in further strengthening this partnership.

The 71-member AFET Committee is one of the most prominent and influential Committees of the European Parliament.