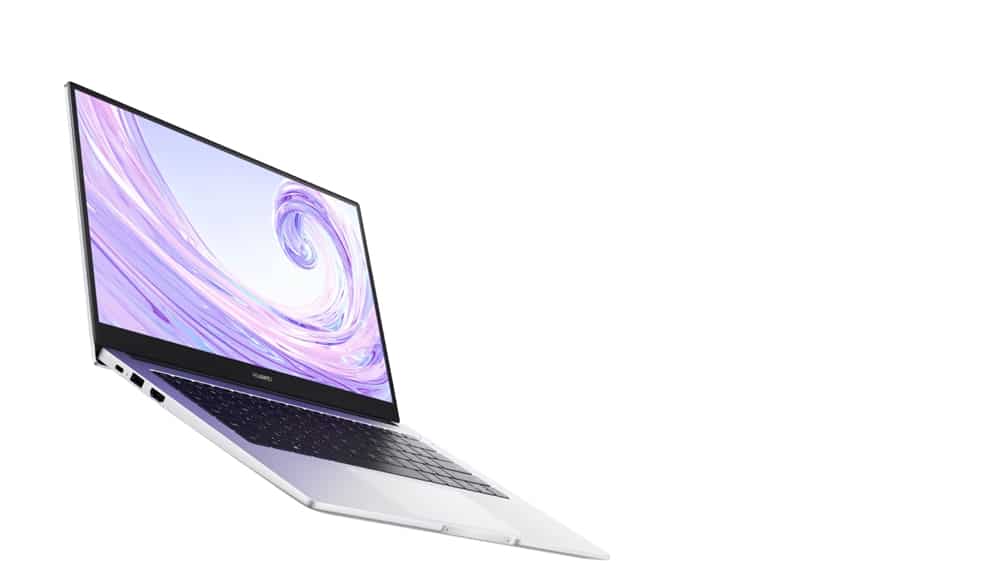 Huawei has once again revamped its Matebook D series with new AMD Ryzen chipsets. They have been upgraded with the latest AMD Ryzen 5 and Ryzen 7 platforms. Apart from the new chipsets, everything including the screen size, battery capacity, and form factor remain the same.

Matebook D14 comes with a 14-inch FHD+ (1080p) display. The device only weighs 1.38 kg and is 15.9mm thick. Its key feature is the display hinge that allows 180 degrees rotation making it very portable and easy to travel with. 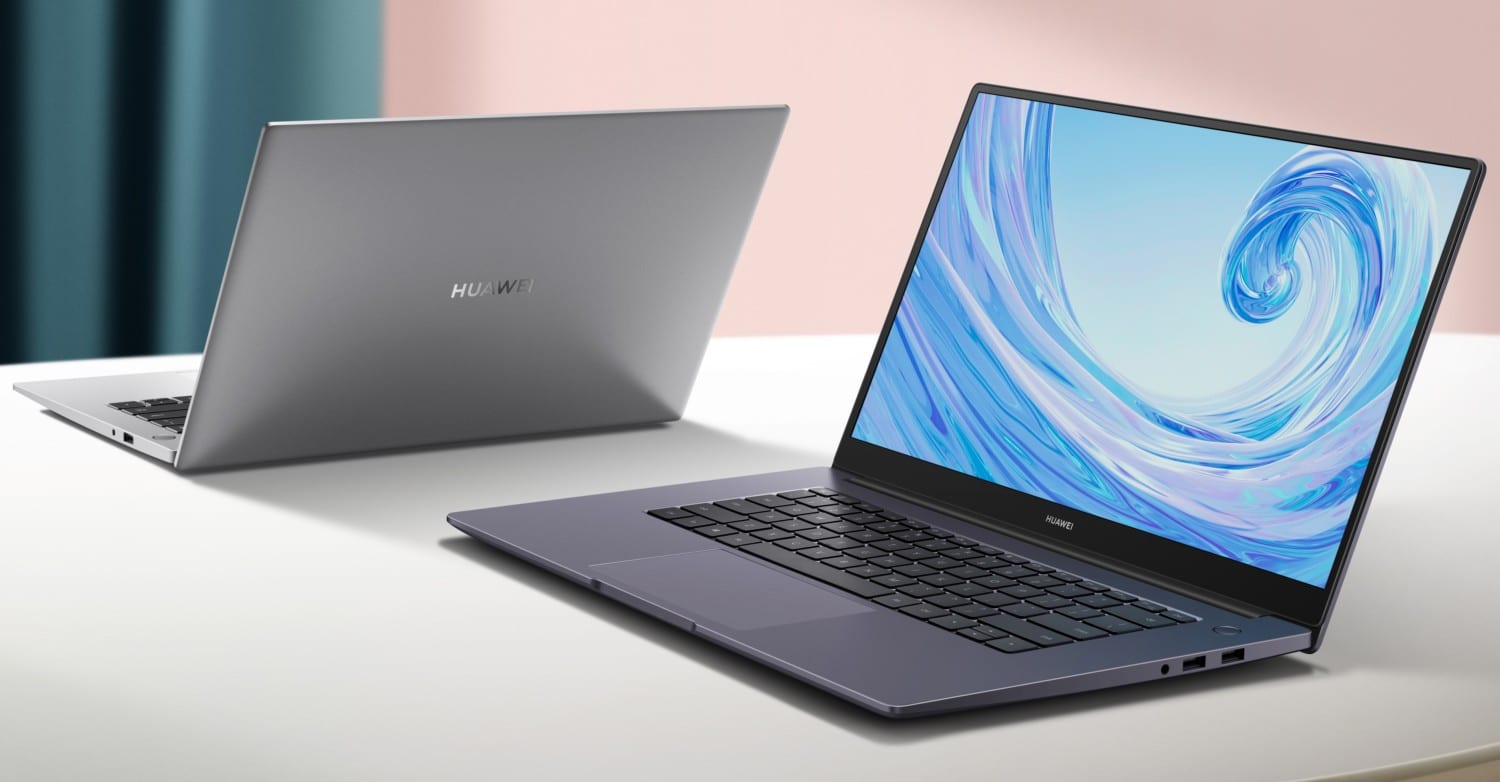 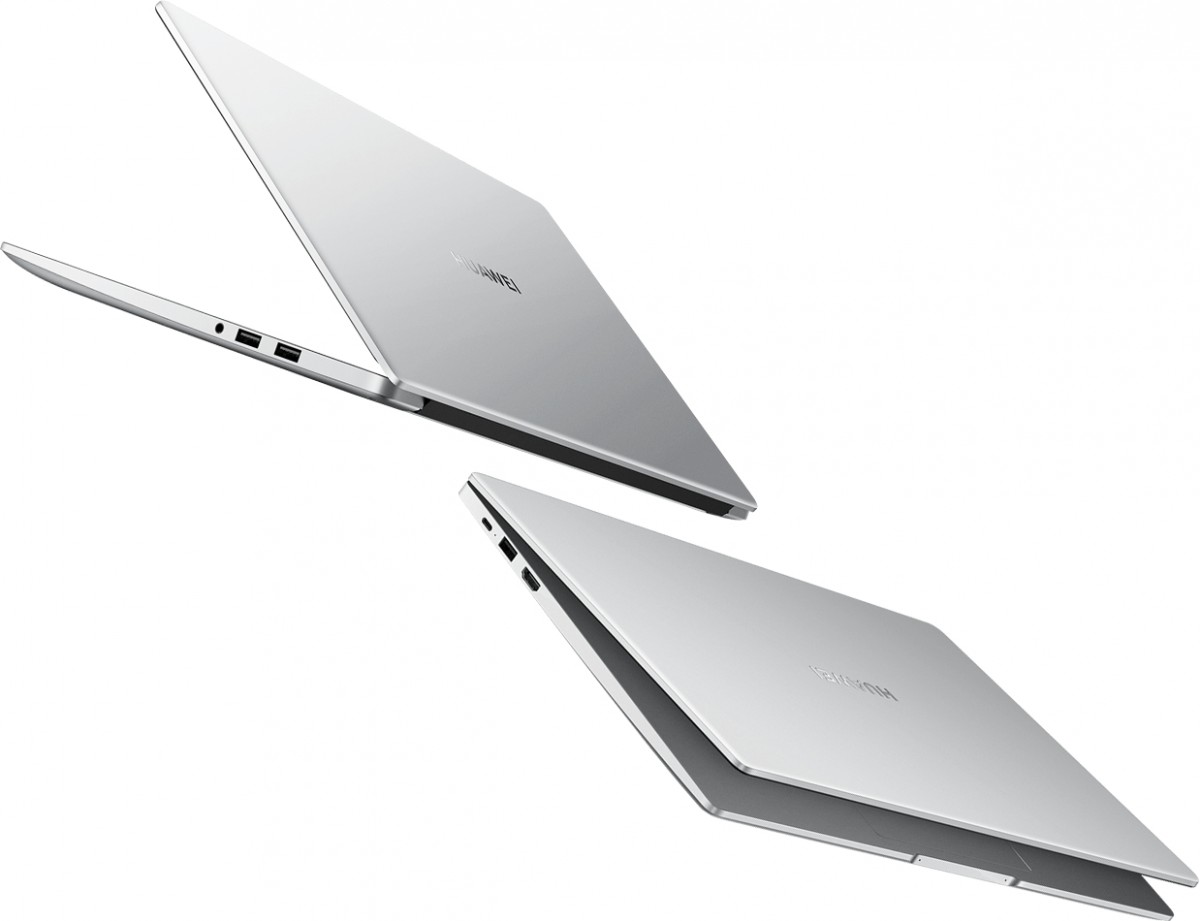 Moreover, like previous models, the front-facing camera is hidden under a dedicated button on the keyboard that pops up on demand. They are available in two colors Silver or Deep Space Gray.

The laptops pack a 56Wh battery and ship with a 65W fast charger. For connectivity, they come with one USB-C for charging, one micro-HDMI, one 3.5 mm audio jack, and two USB-A ports.

The laptops will be available for sale by 1st June. The pricing details are as follows: