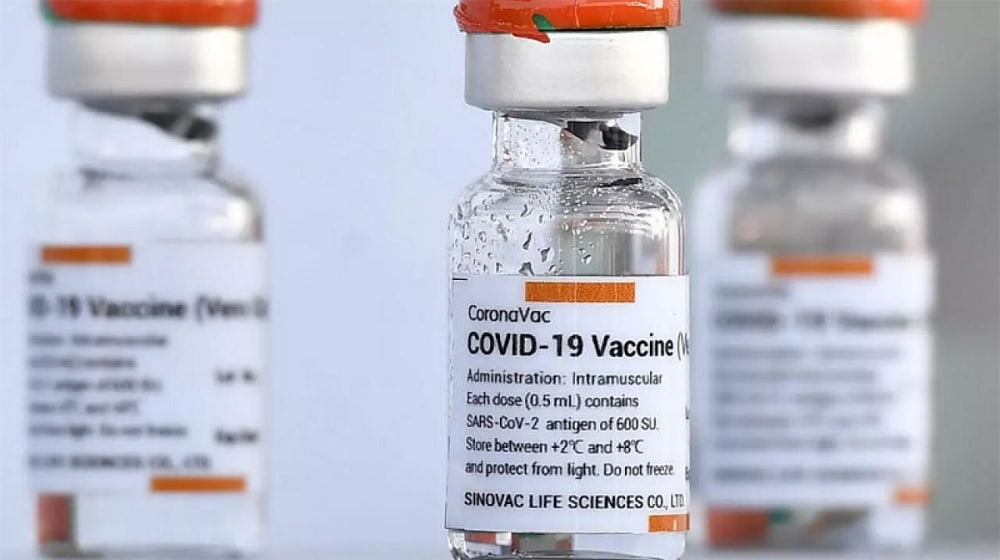 An immunization campaign in Uruguay has revealed that the Chinese coronavirus vaccine Sinovac reduces mortality by 97 percent.

According to a report by the Uruguayan Ministry of Health, the chances of coronavirus infection reduces by 57 percent, and intensive care admissions by 95 percent in people who have received two doses of the vaccine.

There have been fewer scientific publications on the efficacy of the Sinovac vaccine as compared to other vaccines, and the reports have been widely divergent. Regardless, Sinovac is being widely used in China and also in two dozen other countries.