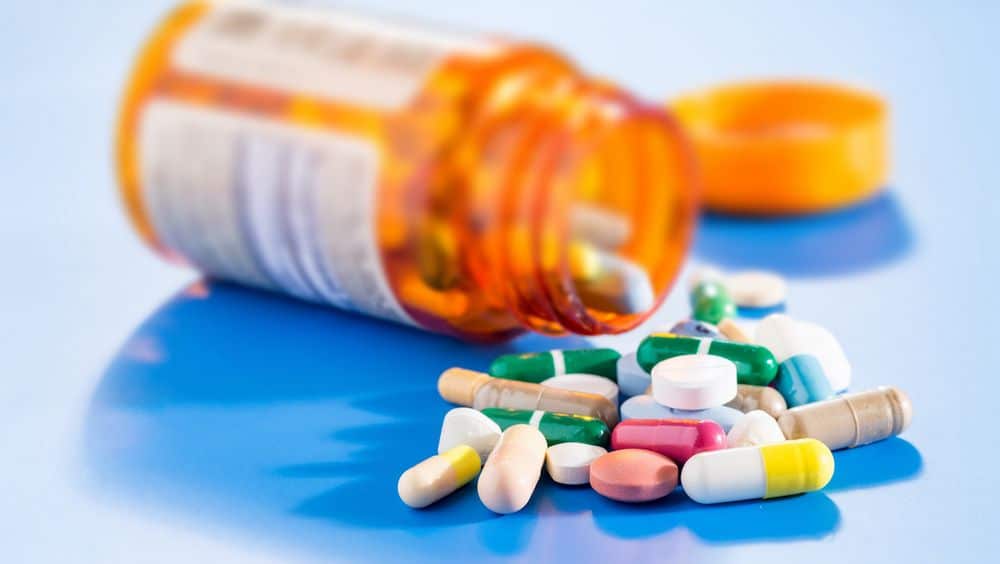 Citi Pharma Limited, the supplier of raw material to leading brands of medicine, GSK, and Abbott, has planned to issue an Initial Public Offering (IPO) on Pakistan Stock Exchange (PSX) on June 15 and 16.

The IPO is aimed at raising over Rs. 2 billion for the expansion of its various projects, it has been learned.

The entire issue will be offered through Book Building at a Floor Price of Rs. 28 per share (including a premium of Rs. 18 per share) with a maximum price band of up to 40 percent.

In case the retail portion of the issue remains unsubscribed, the unsubscribed shares will be allotted to the successful bidders on a pro-rata basis.

The lead manager and book-runner for the IPO is Topline Securities while the company appointed Faysal Bank to execute the financial matters.

These include dedicated manufacturing lines for Penicillin, Cephalosporin, and Psychotropic & Narcotics drugs.

It has also planned to expand its existing capacity of 3,600 tons per annum of Paracetamol to 6,000 tons per annum. Further to this, CPL plans to add new APIs to its existing product line, i.e., Ascorbic Acid, Chloroquine Phosphate, and Hydroxychloroquine Sulfate; subsequently, these will also add formulation products of the same to the company’s portfolio.

CitiPharma Limited planned to build a 50-bed, state-of-the-art healthcare facility, at main Gulberg III, Lahore. For this purpose, the company had acquired a freehold land of 4-Kanal at Hali Road, Lahore, in August 2017 for Rs. 264.2 million from internally generated funds.

As part of the plan, the hospital facility will cater to the following segments:

Citi Pharma Limited was incorporated as a private limited company in Pakistan in 2012. The current sponsors of CPL acquired the business operations of Askari Pharmaceuticals (Private) Limited (APPL) from Army Welfare Trust (AWT) through a Business Sales Agreement (BSA) in 2013. The operations of APPL were transferred into CPL, which continued the principal business.

The principal business of CPL is manufacturing and sale of (i) Active Pharmaceutical Ingredients (APIs) and (ii) Pharmaceutical Formulation. The company is one of the prominent API manufacturers in Pakistan.

CPL is amongst the few current Good Manufacturing Practice (cGMP) compliant companies in Pakistan and has successfully passed 110 audits by pharmaceutical companies for vendor enlistment.

It is standard practice for buyers of APIs in Pakistan to visit and audit the API producers before including them in their vendor list to ensure the quality of the material.

During the current year (9MFY21), the company has already breached the Rs. 4.01 billion marks in sales revenue and expects to close the year at Rs. 6.2 billion in sales. This is a 5-year CAGR growth of 36.2 percent.

However, taking a prudent view, the company has taken an annual growth rate of 20 percent while developing its sales projections.

Hence, this could be a major demand driver for the company’s product.

At present, Pakistan produces a variety of medicines and meets more than 70 percent of the demand for domestic pharmaceutical products. The majority of the raw material (i.e., 90-95 percent) for the pharmaceutical industry is imported. Pakistan, China, and India serve as popular import destinations.

The pharmaceutical industry in Pakistan is highly competitive, given that approximately 80 percent market share is held by the top 50 companies in terms of revenue.

As of April 2020, there are more than 650 manufacturing units and over 9,000 actively marketed drugs. During the years 2000 to 2013, the industry witnessed a regulatory price freeze, whereby the pharmaceutical companies in Pakistan were not allowed to increase the prices of medicines regardless of the increasing cost of production.

This policy significantly dented the profitability of the pharma sector and was the lead cause of many MNCs exiting the country.

In 2018, the Government of Pakistan devised the ‘Drug Pricing Policy’. Under this policy, the market retail price of pharmaceutical products has been linked to the Consumer Price Index (CPI). The drugs are broken into two categories with different caps on the increase in pricing of each type.

As a middle-income country, with a weak healthcare infrastructure and a population of around 225 million, Pakistan’s total healthcare spending is one of the lowest in the world.

Cumulative health expenditures by Federal and Provincial Governments in FY19 increased to Rs. 421.8 billion from Rs. 416.5 billion last year, showing an increase of only 1.3 percent.

Around 9000 drugs are actively marketed and sold at licensed pharmacies upon prescription. The Top 50 companies in terms of sales hold approximately 80 percent share of the industry revenues.