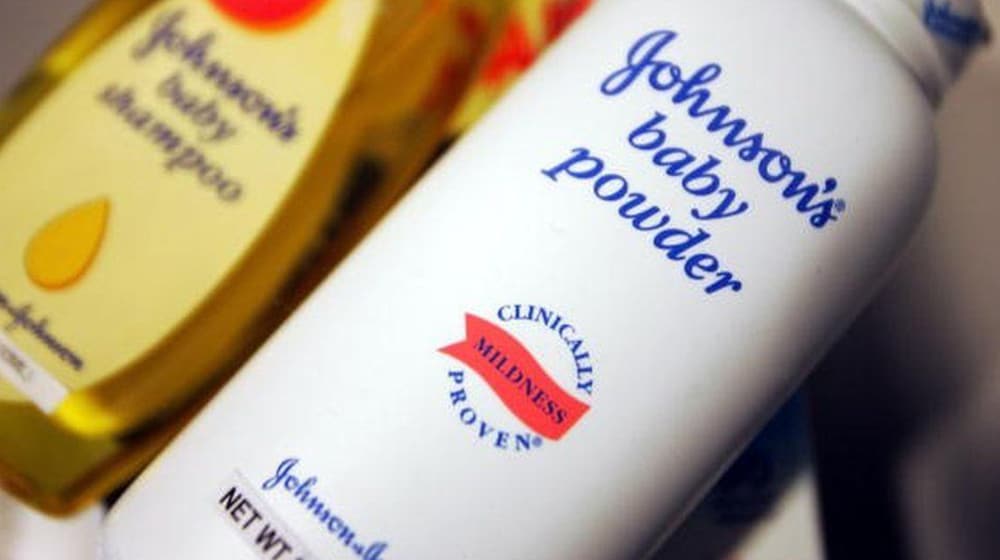 The United States Supreme Court has refused to accept Johnson & Johnson’s appeal seeking to undo a payment of $2.1 billion in damages to women who had previously alleged that the company’s talcum powder products, including its baby powder, caused ovarian cancer.

The Supreme Court reportedly refused to hear the company’s appeal despite its huge support from business lobbyists, including the United States Chamber of Commerce.

The judgment was the largest against the company that has battled a wave of litigation and lost numerous cases as thousands of people claimed that its products cause cancer.

The appeal that was denied recently was related to a case involving 22 women, filed in a Missouri court in 2018.

“The decision by the court to not review the Ingham case leaves unresolved significant legal questions that state and federal courts will continue to face,” Johnson & Johnson explained, adding that “decades of independent scientific evaluations confirm Johnson’s Baby Powder is safe, does not contain asbestos, and does not cause cancer”.

Pakistan to Set Up Markets Near Iran Border to Improve Trade

Johnson & Johnson’s shares have dropped by more than 1 percent over the last 24 hours in the wake of the court’s decision to refuse its appeal.