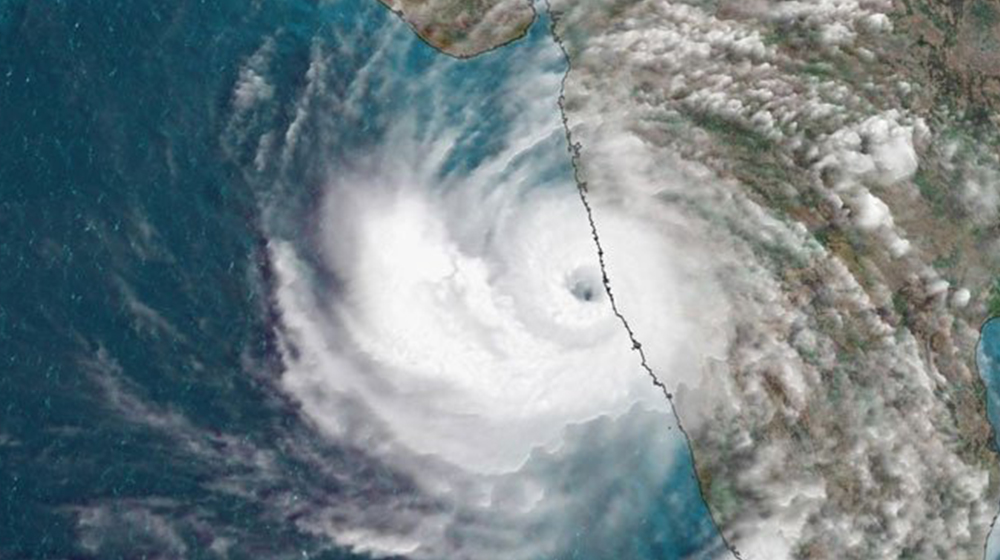 The new radar was constructed with funds exceeding Rs. 1.58 billion, and provides timely forecasts of tropical storms in the Arabian Sea and the Bay of Bengal.

According to the Met Office, the new device is able to detect natural phenomena faster than its archaic predecessor that had been installed in the 1990s.

New Technology Park in Islamabad to Create Thousands of Jobs

The Doppler radar is capable of detecting/predicting rainfall within a 450 km radius, and strong winds within a 200 km radius.

According to the PMD Director, Sardar Sarfraz, the new device has twice the wavelength of the older device that had a wavelength of only 10 cm.

Internet Services Restored in Khyber District and Areas of Balochistan