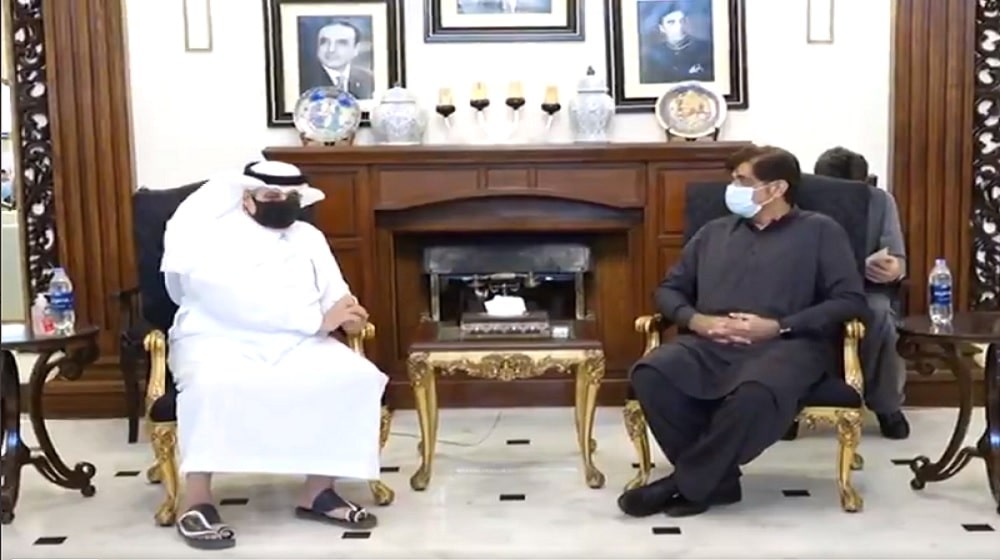 Saudi Arabia’s Ambassador to Pakistan, Nawaf bin Saeed Al-Maliki, has assured Sindh’s Chief Minister (CM), Syed Murad Ali Shah, that he will discuss the issue of the approval of the Chinese coronavirus vaccines for Hajj pilgrims with the concerned authorities so that people from Pakistan may also perform the pilgrimage.

The CM made the request for the approval of the Chinese vaccines for Hajj during a meeting with the Saudi envoy, the Consul General Bandar Al Dayal, and a delegation of the King Salman Relief Organization.

KSA is Installing a Refinery in Hub or Karachi: Report

He said that Saudi Arabia’s decision to exclude Chinese vaccines for the Hajj pilgrims has disappointed Pakistanis, as many of them have been administered these vaccines which have been approved by the World Health Organisation (WHO).

“Now our people are quite upset that they would not be allowed to visit Saudi Arabia, as they have vaccination certificates for Chinese vaccines,” he said.

The CM thanked the ambassador for his assurances that he will discuss Pakistan’s concerns with the Saudi authorities.