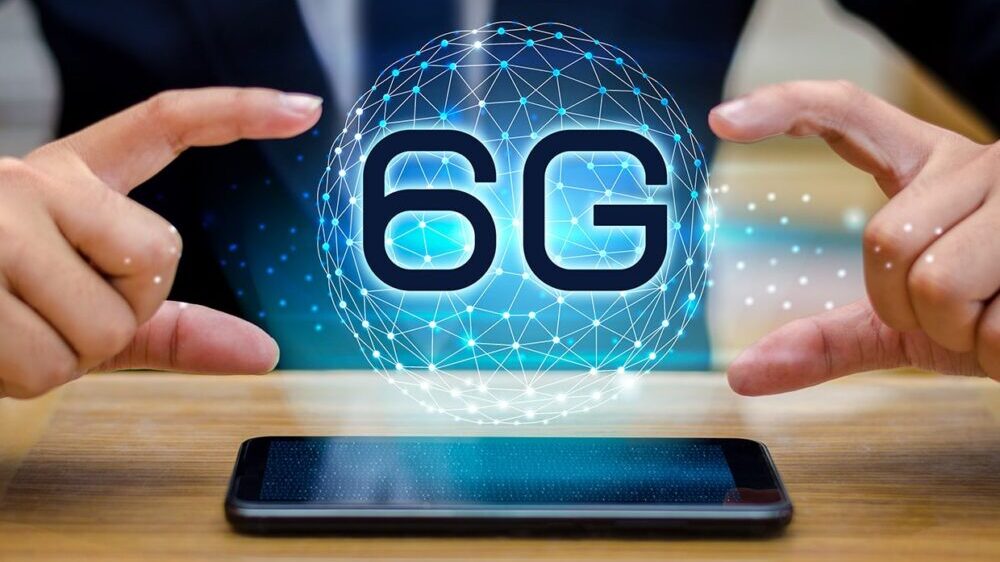 A white paper issued by a Chinese company has revealed details of China’s plans with 6G. According to this white paper, the country has plans to launch the next generation of mobile networks by 2030.

The white paper adds that 6G could offer speeds of up to 10 times higher than 5G’s peak speeds. A report from GlobalTimes shows that the paper maps out a clear guide for the entire industry and a head start for the research and development of 6G.

As mentioned earlier, the most notable highlight in this white paper is a commercial launch of 6G in 2030. This would result in another tech-related race between the US and China. Although the US would seek to catch up with China in terms of telecommunication technology, it would prove difficult to do so since China is already the current leader for 5G. This should give China a major opportunity to shape the global economic and technological impacts of 6G.