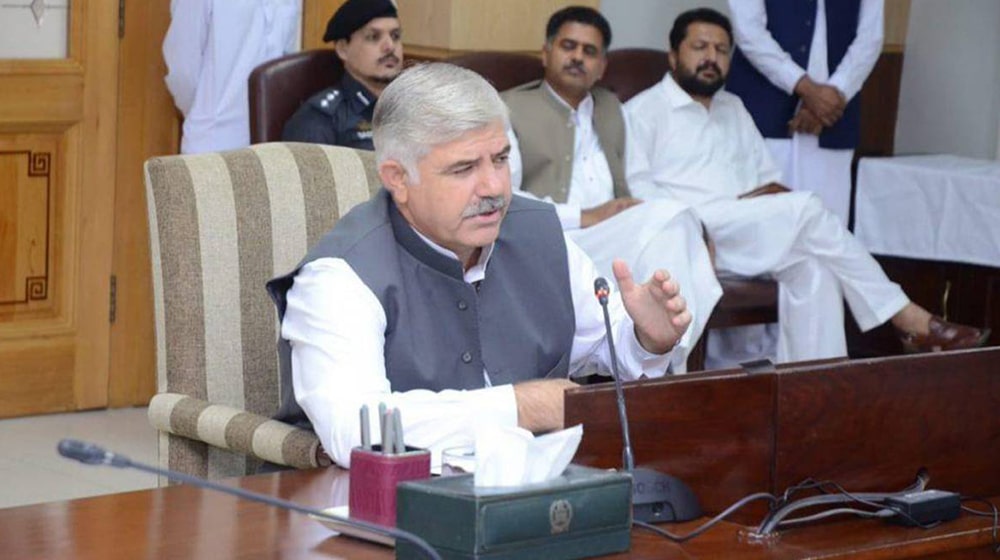 The Chief Minister (CM) of Khyber Pakhtunkhwa, Mehmood Khan, has issued orders for the conception of an updated School of Aviation Training and Services Centre at Akora Khattak.

He announced this at a meeting for the purview of aviation training and services that was held at the CM House earlier on Sunday. The meeting was also attended by the concerned officials, including Air Commodore Muhammad Khurram Shehzad, the Managing Director TEVTA, and the related administrative secretaries.

Govt Pays off 40% of Pending Payment to 20 IPPs

On a separate note, the attendees of the meeting were informed that funds in excess of Rs. 142 million had been added to the pipeline for the establishment of a meat processing, training, and production facility. In this regard, CM M Khan suggested that the PC-1 of the project in question be revised and approved by the concerned federal divisions at the earliest.