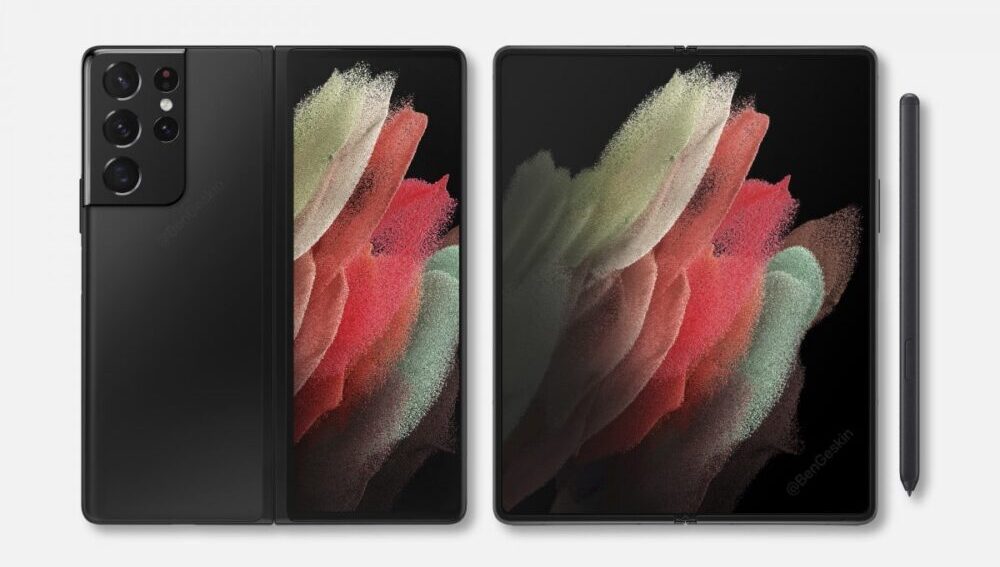 Fold3's UPC transmittance is as high as 40%+, which is much higher than any other brand UPC solutions you have ever seen.

ZTE’s Axon 20 was the first phone in the market to feature an under-display camera and it’s the only one commercially available so far. That device is likely serving as a comparison in the statement above. The Axon 20’s front camera lacks in quality, but this means that we can expect to see better results from the Galaxy Z Fold 3.

The Z Fold 3 has reportedly entered mass production already and we are expecting to see an official release sometime in July this year.

The foldable is expected to feature a 16MP Sony IMX 471 sensor as its front camera on top of a 7.55-inch LTPO AMOLED main screen. The secondary display on the outside will reportedly have a 10MP alternative selfie shooter, whereas the main camera will recycle the same 12MP sensors from last year.