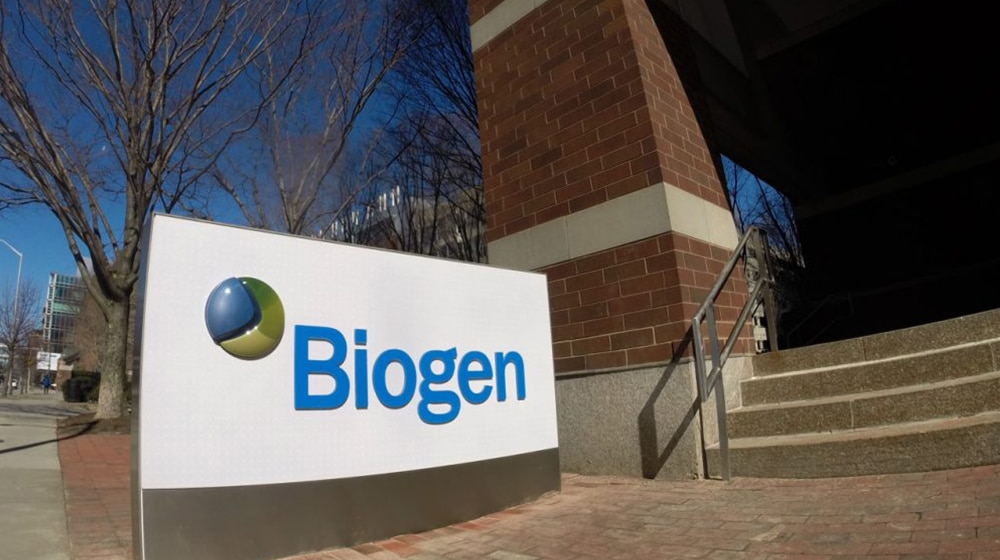 This will be the first drug for Alzheimer’s in two decades and the first one for cognitive deterioration in patients.

As the first novel therapy approved for Alzheimer’s Disease since 2003, the drug targets the underlying pathophysiology of the disease — the presence of amyloid-beta plaques in the brain.

According to the FDA, its clinical trials were the first to show that a reduction in these plaques leads to a decline of the disease which has been labeled by the authority as one of the worst forms of dementia.

Click here to get the latest Biogen update and learn more about the U.S. FDA’s approval.

While numerous third-party experts have called the new drug’s clinical data “unconvincing”, the FDA is confident that “there’s substantial evidence that Aduhelm reduces amyloid-beta plaques in the brain”.

Carbon Dioxide At its Highest Level in 4.5 Million Years

Note that in 2019, Biogen had pulled Aduhelmt from potential circulation after initial clinical research had suggested that it may not have the desired effect. Two years later, the company has remarkably reversed its course and plans to add the drug to the global pharmaceutical supply chain.