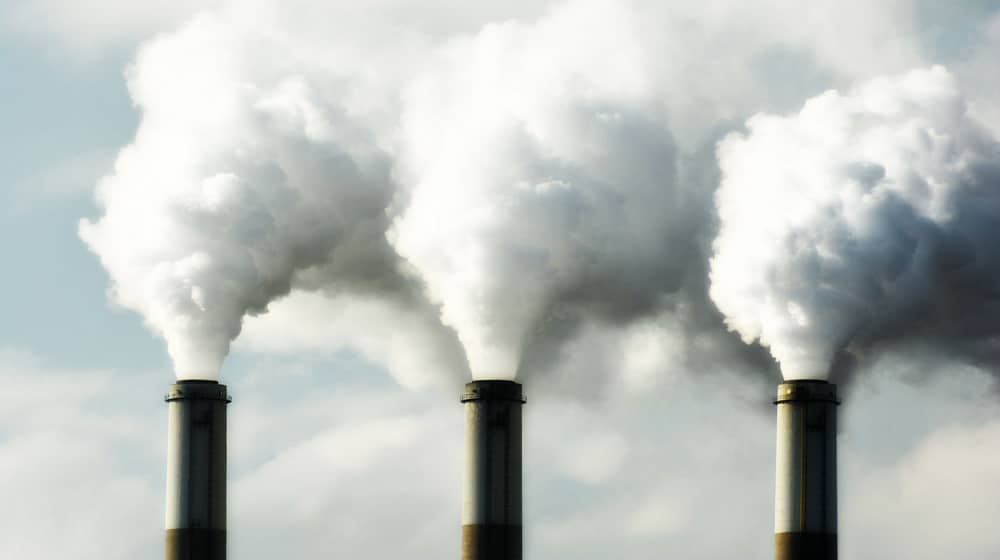 Scientists from the National Oceanic and Atmospheric Administration (NOAA) and the Scripps Institution of Oceanography at the University of California San Diego have discovered that the amount of carbon dioxide in the earth’s atmosphere had reached its annual peak at 419 parts per million (ppm) in May.

Scientists revealed that this is the highest level of carbon dioxide in modern history since its measurements began 63 years ago. They added that according to the indirect methods for determining the carbon dioxide levels from millions of years ago, it has been estimated that this is its highest concertation since a period known as the ‘Pliocene Climatic Optimum’ from between 4.1 million and 4.5 million years ago.

The rate of the increase of carbon dioxide shows that there has been no “no discernible impact” from the coronavirus pandemic-induced lockdowns.

Pieter Tans, a senior scientist with NOAA’s Global Monitoring Laboratory, said,  “We are adding roughly 40 billion metric tons of CO2 pollution to the atmosphere per year”.

“That is a mountain of carbon that we dig up out of the Earth, burn, and release into the atmosphere as CO2 — year after year. If we want to avoid catastrophic climate change, the highest priority must be to reduce CO2 pollution to zero at the earliest possible date,” he explained.