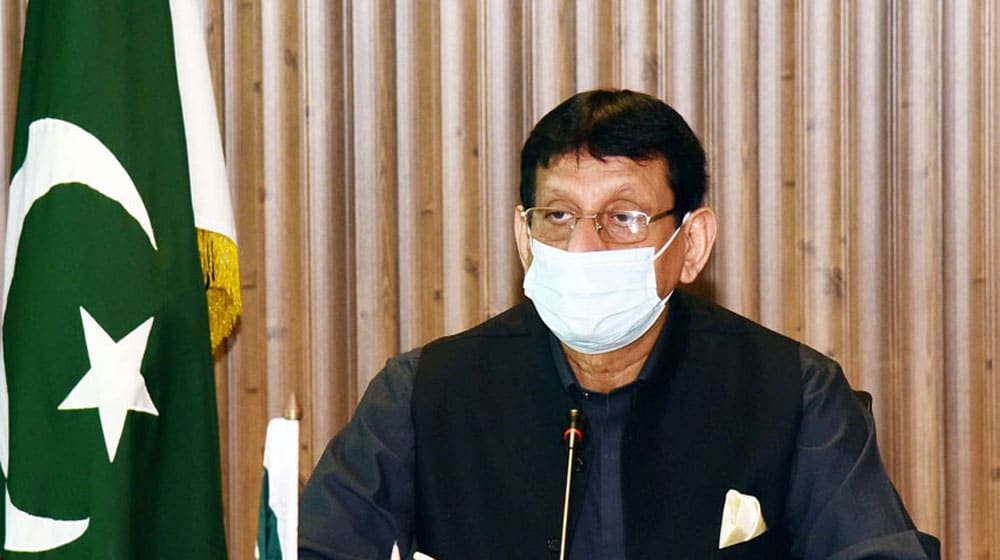 Minister for Information Technology and Telecommunication, Syed Amin Ul Haque said on Thursday that the ministry has finalized and uploaded a draft of the National Cyber Security Policy (NCSP) on its official website.

During an informal interaction with the media, the minister said that they have taken all stakeholders onboard on the draft, which will soon be presented before the federal cabinet for approval.

MoU Signed to Set Up Technology Park In Quetta

Most hack attempts are made from Russia, Iran and India, he noted, adding that the ministry is alive to avert their nefarious designs.

To a question, the minister said that his party leaders’ (MQM-P) meeting with the Prime Minister had been very good, and a new census has been promised in 2022.

He said that the funds for the census will be set aside in the budget for the next financial year.

FBR Will Break Tax Collection Records This Year and in 2021-22: Tarin

The minister maintained over 1500 billion rupees have been given to the Sindh government during the past two years, despite which, neither the provincial government cleaned the garbage from Karachi nor did it kill the stray dogs of Larkana.

“Later, the money was laundered using ‘Benami’ accounts of Falooda sellers,” he added.