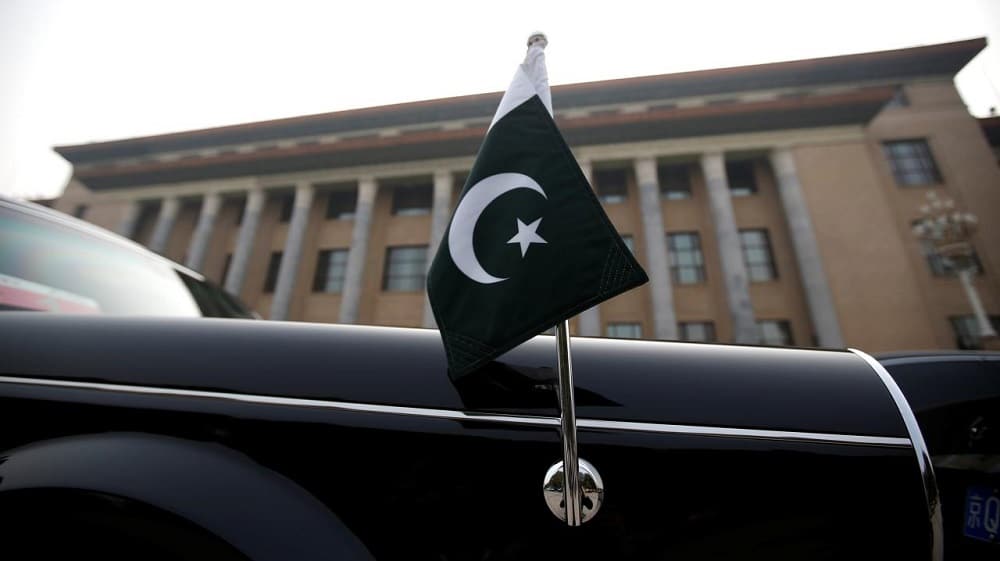 In this regard, Deputy Commissioners of Gujranwala, Gujrat, Sialkot, Narowal, Mandi Bahauddin, and Hafizabad have been directed to recommend names of prominent expats for their nomination as ambassadors.

Although the legal and official status of these ambassadors is still unclear, DCs of all six districts of the Gujranwala division have started the search for suitable candidates for the honorary posts.

OPC Punjab became operational eight years ago and has offices in all districts of the province. It appoints chairpersons and members of OPC committees at the district level. All OPC committees also have respective DCs, DPOs, and other officers as ex-officio members.

Besides, Commissioner Gujranwala has also notified a divisional-level supervisory committee. It will be responsible for setting up offices with dedicated staff to compile data of overseas Pakistanis belonging to the division, suggesting ways to facilitate them by swiftly addressing their complaints, and finalizing names for nomination as honorary ambassadors.