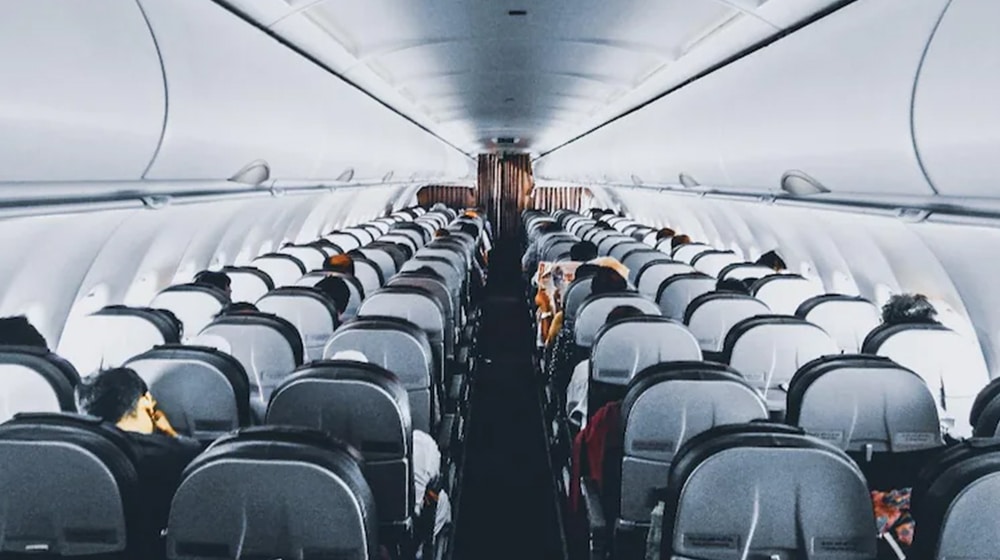 A female passenger reportedly lost her life on an Airblue flight as the aircraft descended at the Islamabad International Airport.

The passenger, identified as Chand Bibi, had originally departed from Karachi. She had suffered a severe heart attack and passed away before the plane landed in the capital city. Civil Aviation Authority (CAA) ambulances and a team of doctors were rushed to the airport after the landing, and the passenger was confirmed dead due to cardiac arrest.

After completing the standard legal procedure, the body of the deceased was handed over to her relatives, as revealed by airport officials in a statement.

A similar incident had occurred in March when an Indian aircraft headed for Lucknow from Sharjah had to make an emergency landing at Karachi’s Jinnah International Airport after a passenger had passed away.

As per the sources, the passenger had already died before receiving first aid, and the plane took off a few hours after following the CAA-advised standard procedures.