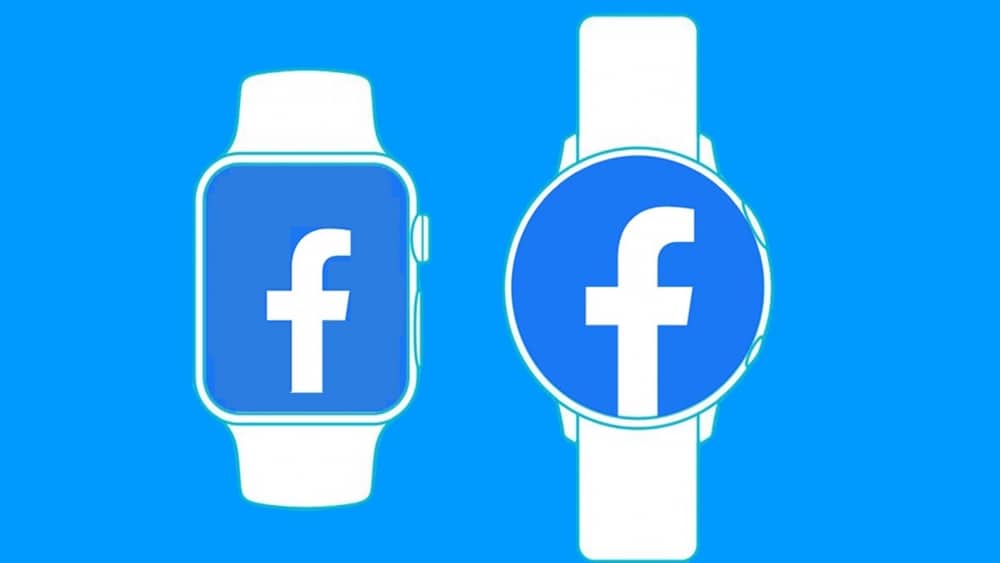 Facebook has announced that it is working on a smartwatch of its own. However, the company is planning to take a very novel approach with its first wearable.

The device, according to Facebook, will come with a display featuring cameras that can be detached from the wrist for taking pictures and videos. The media captured with these cameras will be supported across Facebook’s suite of apps, including Instagram.

The camera on the front of the display will be primarily used for video calling. At the back, there will be a 1080p imaging sensor with auto-focus. This will be used for capturing footage when detached from the stainless-steel frame on the wrist. Reportedly, Facebook is tapping other companies to create accessories for attaching the camera hub to things like backpacks. The company’s main idea is to encourage owners of the watch to use it in ways smartphones are used.

This watch is being developed as Facebook CEO Mark Zuckerberg’s plan to build more consumer devices that circumvent Apple and Google. As of now, these two dominant companies largely control Facebook’s ability to reach people.

However, Facebook’s shady history regarding collecting user data without permission, could create an uphill battle for Facebook to convince people to buy its forthcoming Apple Watch competitor, especially since it plans to also position the watch as a fitness device with a heart rate monitor.