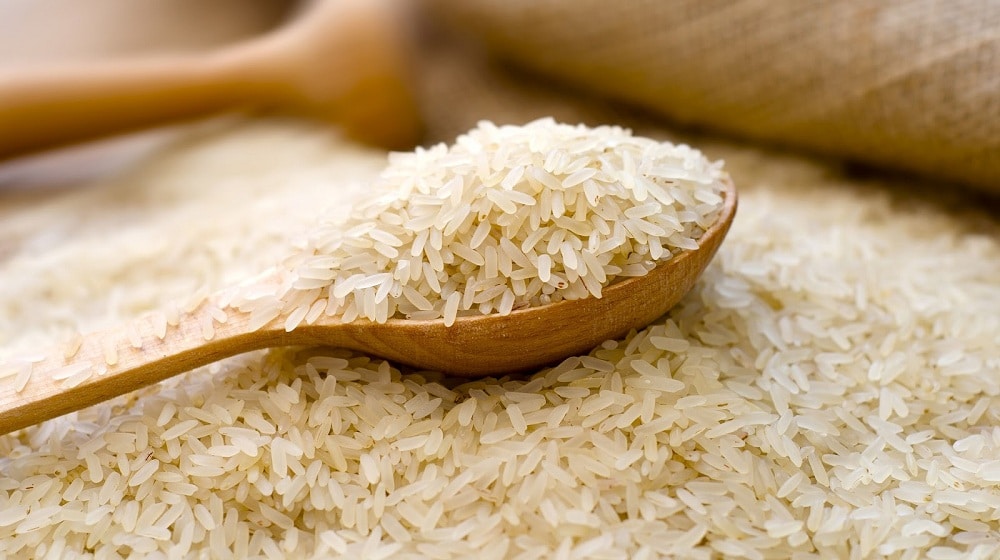 Russia has lifted its ban on the import of Pakistani rice after two years, as announced by the Federal Minister for National Food Security and Research, Syed Fakhar Imam.

While speaking with the media, Minister Imam said Russia had withdrawn the ban after Pakistan had complied with the quarantine protocols and phytosanitary guidelines issued by the NPPO Russia.

He added that the implementation of quarantine protocols and phytosanitary guidelines for rice will help to enhance Pakistan’s exports of it.

The Minister said that the Department of Plant Protection and Plant Quarantine Division, Ministry of Commerce in close coordination with the Trade Minister of the Embassy of Pakistan in Moscow, played a vital role for the resumption of local rice exports to Russian markets that was commendable.

Breakthrough in Rice Exports! We are glad to share that Russia has allowed import of Pakistan’s rice from 11 June 2021. Initially 4 firms have been allowed & more will be allowed after virtual inspection by Russian Authorities which would be coordinated by DPP.

Initially, the NPPO Russia has allowed four Pakistani firms to export rice to Russia. Two of them are based in Karachi, and the other two are in Lahore and Chiniot. The permission for other rice exporting firms will be subject to inspection by the NPPO Russia and Pakistan’s Department of Plant Protection (DPP).

Pakistan has had a record production of rice this year, and agriculture must be brought back into the mainstream.

He concluded that Prime Minister Imran Khan is aware of the importance of agriculture, and that the upcoming budget will have investments for the sector.