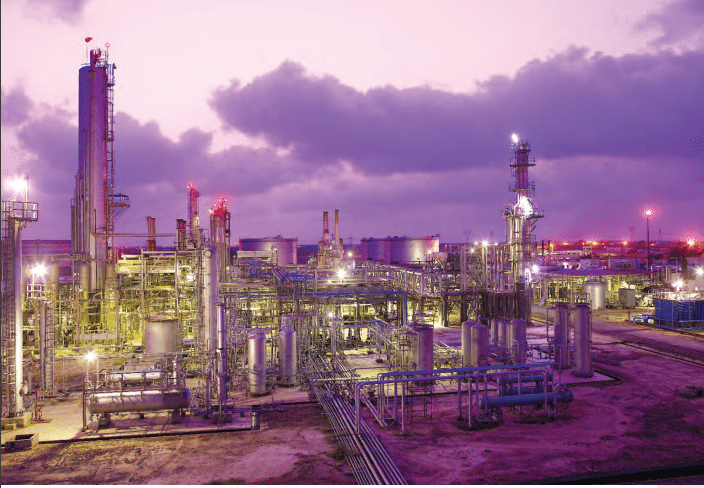 Byco Petroleum Limited is being renamed as Cnergyico Pk Limited after the approval of the board of directors in the recent meeting, according to the stock filing.

The company has been rebranded after the replacement of Abraaj as Fund Manager of Infrastructure & Growth Capital Fund (IGCF).

The company, at its Extraordinary General Meeting (“EGM”) dated 26th April 2021, had approved the change of the name of the company from ‘Byco Petroleum Pakistan Limited’ to ‘Cinergyco Pk Limited’. After the said EGM, the majority shareholder of the company shared the name change certificate, which states its new name as ‘Cnergyico Mu Incorporated.’

Earlier in 2009, the company had been rebranded as Byco Petroleum Limited from its old name Bosicor Pakistan Limited.

The company has started physical work on the up-gradation plant of its refinery to convert furnace into Euro-5/6 petrol and diesel and plans to establish two more Single Point Mooring (SPMs) over the next couple of years.