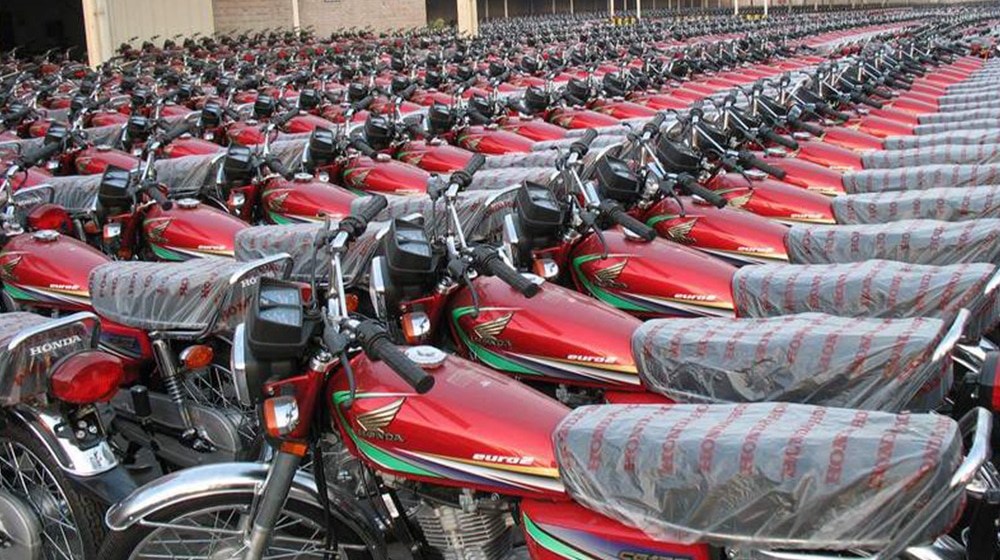 The Punjab Excise and Taxation Department has approved a new proposal to increase the token tax on motorbikes as part of the provincial government’s budget for FY2021-22.

The new token tax system has been adopted and the previous rates have been discontinued, according to excise officers.

Besides these modifications to the motorbike token tax, the provincial budget for the fiscal year 2021-22 consists of an estimated outlay of Rs. 2.653 trillion, including an Annual Development Program (ADP) worth Rs. 560 billion.

The current expenditure estimates in the budget are around Rs. 1,428 billion. The government has also increased the development budget by 66 percent.

All the expected revenue resources have been utilized in the budget, with an expected surplus of Rs. 125 billion. This increases the risk of the development budget being curtailed in case of an unexpected major shortfall in federal transfers.