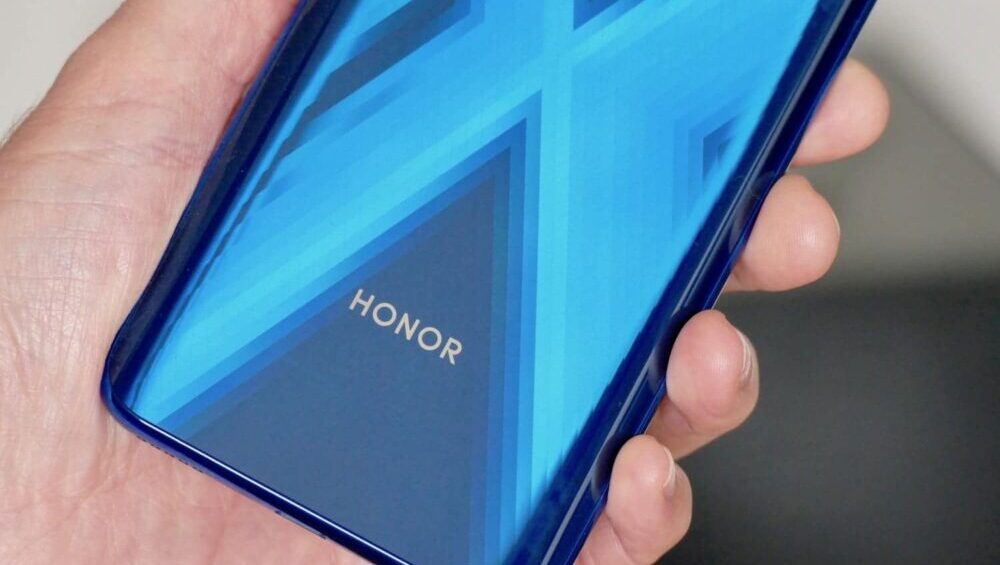 Honor was cut off from Google apps and services for over a year since Huawei was placed under a US ban. But now that Honor is no longer a part of Huawei, the company is officially returning to the GMS (Google Mobile Services) family.

Honor is undergoing Google’s Play Protect security review and compatibility checks to ensure that Honor devices are ready to roll out with GMS once again. This should start with the Honor 50 series that just became official in China yesterday. The company has confirmed that these phones will come with GMS internationally.

Honor has also confirmed that all devices compatible with GMS will get Google apps and services in the future. The company has not said anything about which devices will get it or whether older devices already available in the market are eligible or not.

We will update this space as soon as there is more official news from Honor.