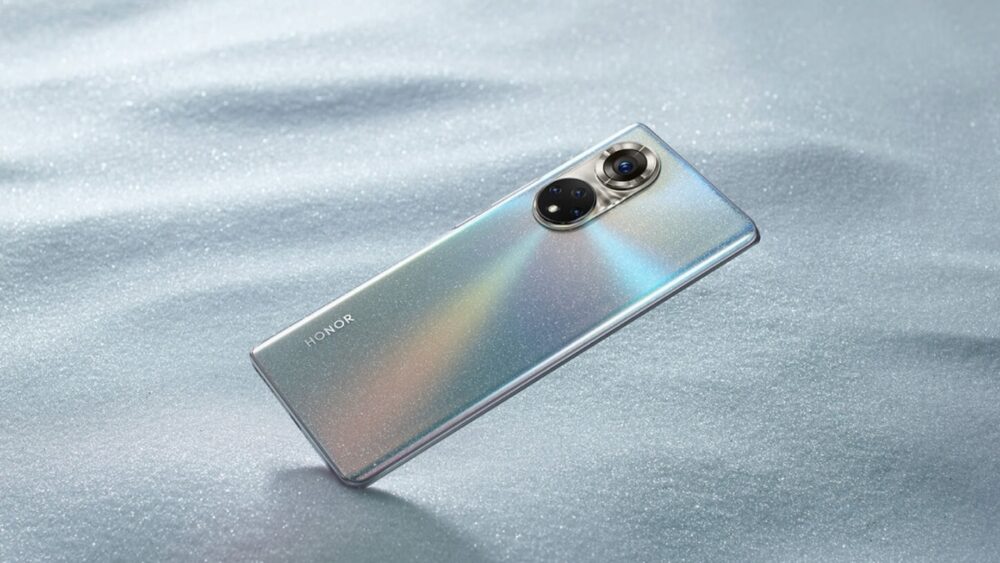 After a month of teasers and leaks, Honor has finally released the Honor 50 series including the Honor 50, the Honor 50 Pro, and the Honor 50 SE. These also mark the company’s first phones to feature GMS support in over a year. 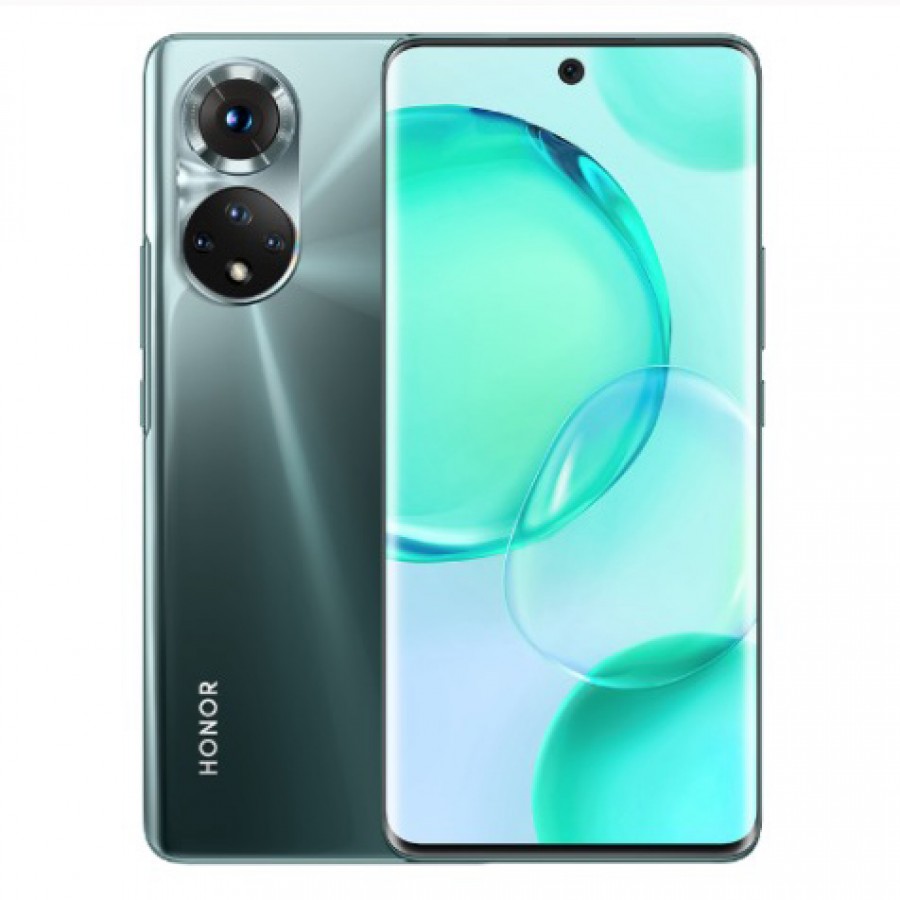 The Honor 50 is the smaller phone in the series with a 6.57-inch AMOLED display, FHD+ resolution, 120Hz refresh rate, and 10-bit colors. The touch sampling rate can go up to 300Hz and there is just a single punch-hole selfie camera. 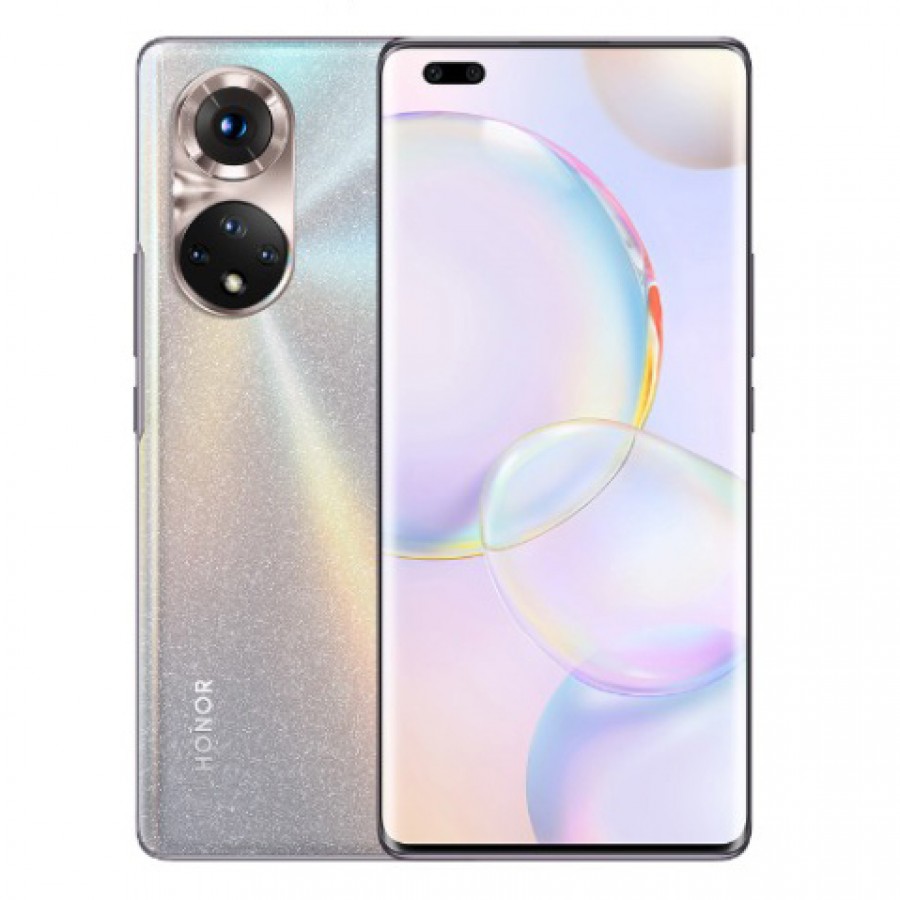 The Honor 50 Pro has a slightly bigger 6.72-inch panel, but the rest of the specifications are the same. It also has a dual selfie camera setup instead.

These are the first phones to feature the Snapdragon 778 SoC, which comes close to the SD780 in terms of performance. This is paired with 8 to 12GB RAM and 128 to 256GB UFS 3.1 storage. There is no memory card slot for storage expansion.

The phone will boot Android 11 with Magic UI 4.2 on top. It will also support Google apps and services.

The Honor 50 and 50 Pro have identical camera setups including a massive 108MP lens at the top alongside 3 additional sensors just below. These three sensors include an 8MP ultrawide module and a duo of 2MP cameras for macro and depth sensing. Honor has included a special vlog mode to let you record videos from front and back cameras at the same time.

The dual selfie camera setup on the Pro model includes a 32MP primary lens and a 12MP ultrawide unit, whereas the base Honor 50 has a single 32MP unit.

The Honor 50 and 50 Pro will be available for $422 and $578 in China, but prices could slightly differ in the international market. 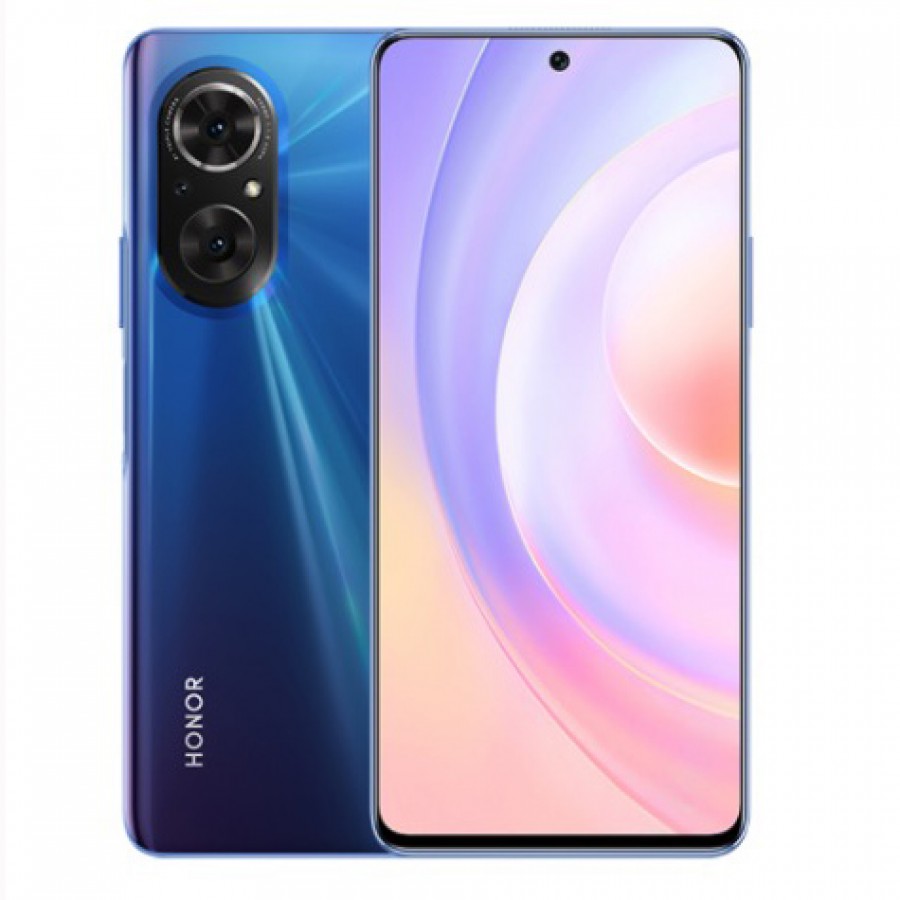 The only notable change in the cheaper SE model is the SoC. It features the Dimensity 900 SoC instead, but the rest of the specifications are mostly the same. Smaller differences include an LCD panel instead of AMOLED and a 16MP selfie camera instead of 32MP.