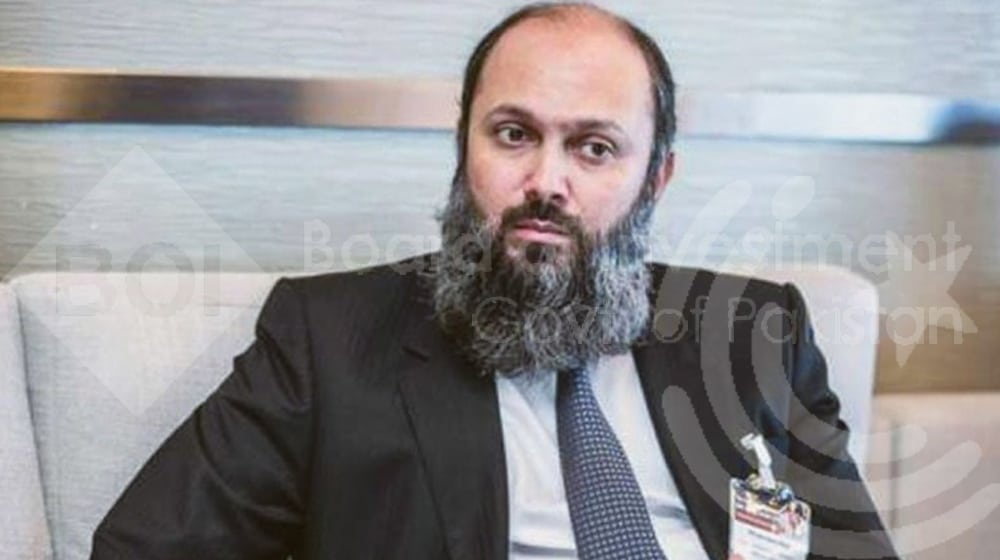 The Balochistan government has decided to raise the salaries of government employees by 25 percent in the upcoming budget 2021-22.

This was stated by the Finance Minister of Balochistan, Zahoor Buledi, on Thursday.

Buledi said that the decision is part of the government’s promise to employees that their salaries will be increased once the economy improves.

Reacting to the development, the convener of the Balochistan Employees Grand Alliance welcomed the decision saying it will cheer up the disgruntled public servants. He also said that the employees have called off their protest.

The alliance had first started agitation against the provincial government in March, demanding a significant increase in their salaries. They had refused to call off protests until their demands are met.

Islamabad to Get a Special Market for Women Soon

“The prices of commodities are going up by the day and we can’t afford them anymore,” a government employee said, refusing to leave the protest site.

Later, the group called off the protest after the provincial government assured them of a 25 percent hike in salaries in the next budget.