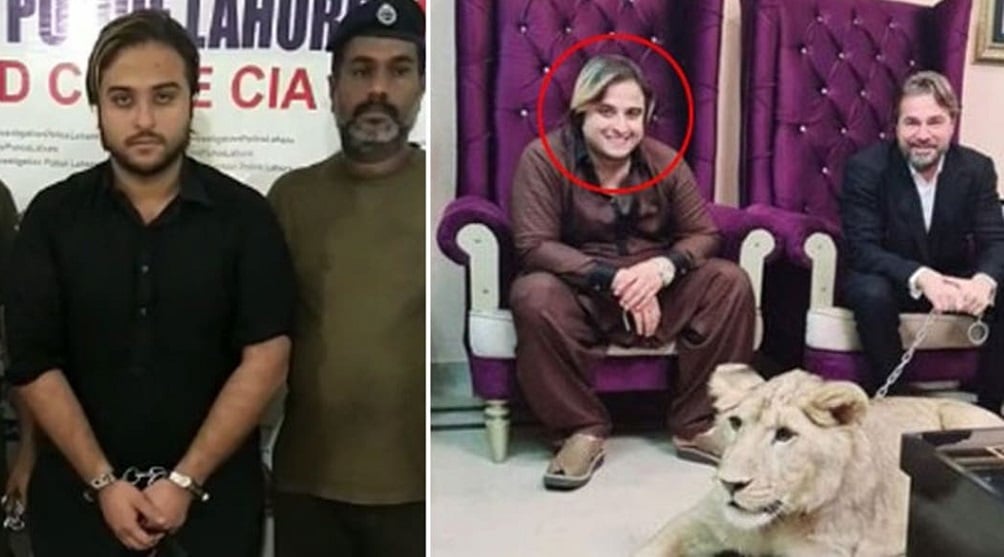 Famous TikToker, Kashif Zameer, has been arrested for deceiving the hero of the hit Turkish serial, Dirilis: Ertuğrul better known as Ertuğrul Ghazi, Engin Altan, into becoming the brand ambassador of his fake firm.

According to DSP CIA, Kashif had invited Engin Altan to Pakistan in December last year by sending him a fake draft of $1 million to become the brand ambassador of his bogus company.

After finding out about the fake draft, the Turkish star complained to IG Punjab, Inam Ghani, who ordered CCPO Lahore to take immediate action against Kashif.

A case has been registered against the TikToker in Race Course Police Station. The police also presented the accused before a Judicial Magistrate to seek his remand. The magistrate approved a one-day remand of the accused and ordered the police to produce him before the court tomorrow.

Kashif Zameer has a previous criminal record. He was wanted in six cases of fraud in Lahore and Sialkot. He was previously arrested for threatening a TV reporter for highlighting his illegal activities.