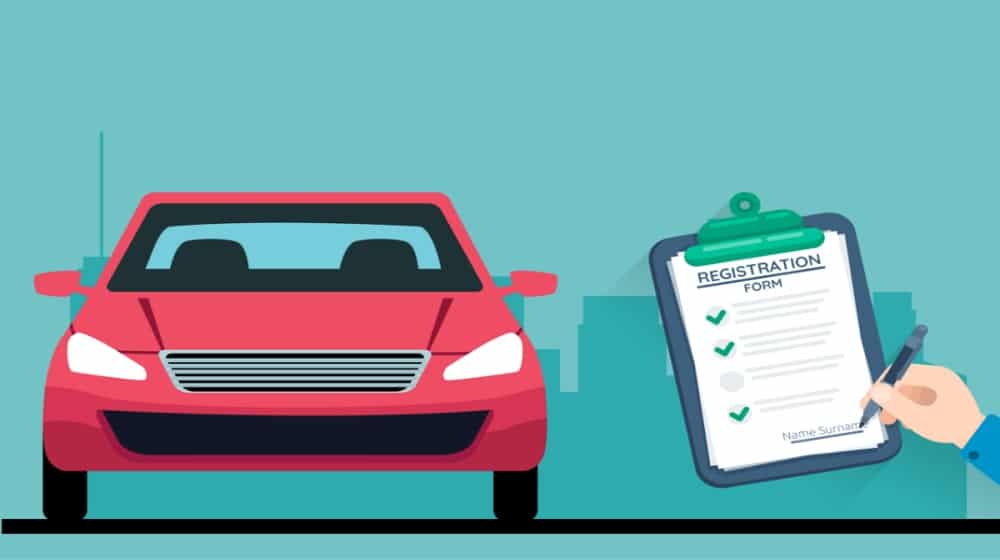 The Government of Khyber Pakhtunkhwa (KP) has slashed the fee for registering a new car to Re. 1.

According to the details, the KP Assembly announced its fiscal budget 2021-22 in which it was revealed that the cars with engine capacities as low as 600cc to ones as high as 4000cc will be registered for only Re. 1.

The provincial budget with a total outlay of Rs. 1.118 trillion was announced by the provincial Minister for Finance, Taimur Khan Jhagra.

He said, “Pakhtunkhwa has fulfilled its promise with the Government employees; a record increase of more than 37% in pay and allowances, while also providing a handsome housing allowance in line with @ImranKhanPTI vision of housing for all”.

All the government employees will be given an ad-hoc relief allowance of 10 percent, a 20 percent increase in functional or sectoral allowance, and an increase of at least seven percent in housing allowance.