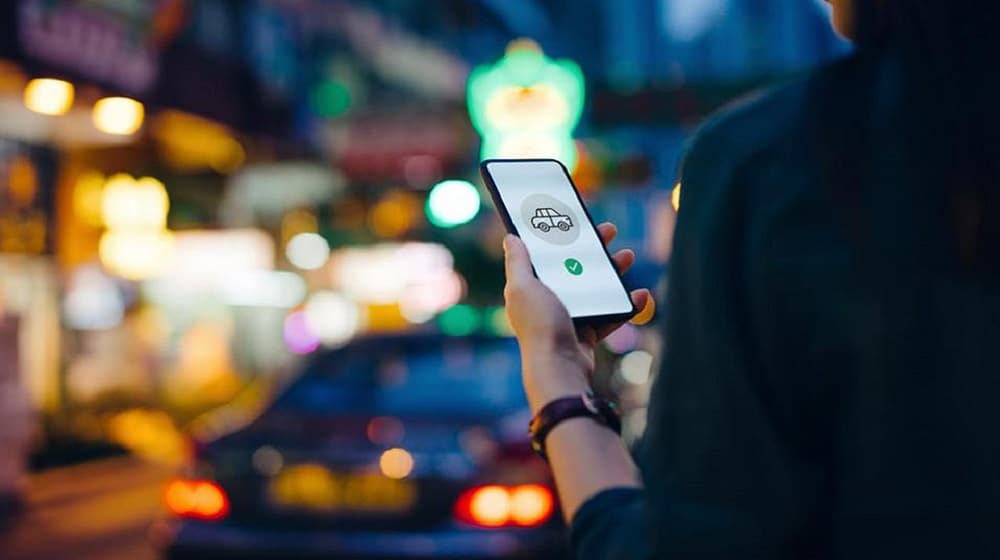 Karachi Police’s Anti Vehicle Lifting Cell (AVLC) has ordered a ride-hailing company to submit data of all vehicles associated with it.

It has also directed the company to explain the process it uses to check the ownership and other details of the vehicles before registering them.

The development comes after AVLC, during an investigation against an inter-provincial gang of car lifters, discovered that a stolen car with a fake number plate was being used for the ride-hailing company.

According to SSP AVLC, Muhammad Arif Aslam, the car was stolen from Karachi and unsuspecting citizens were being given transport in a stolen car.

He said that this has raised many questions on the mechanism adopted by the company to verify vehicles before registering them.

Any loopholes in the vehicle verification system of the company could allow criminal elements to increase their activities through vehicles registered with it.