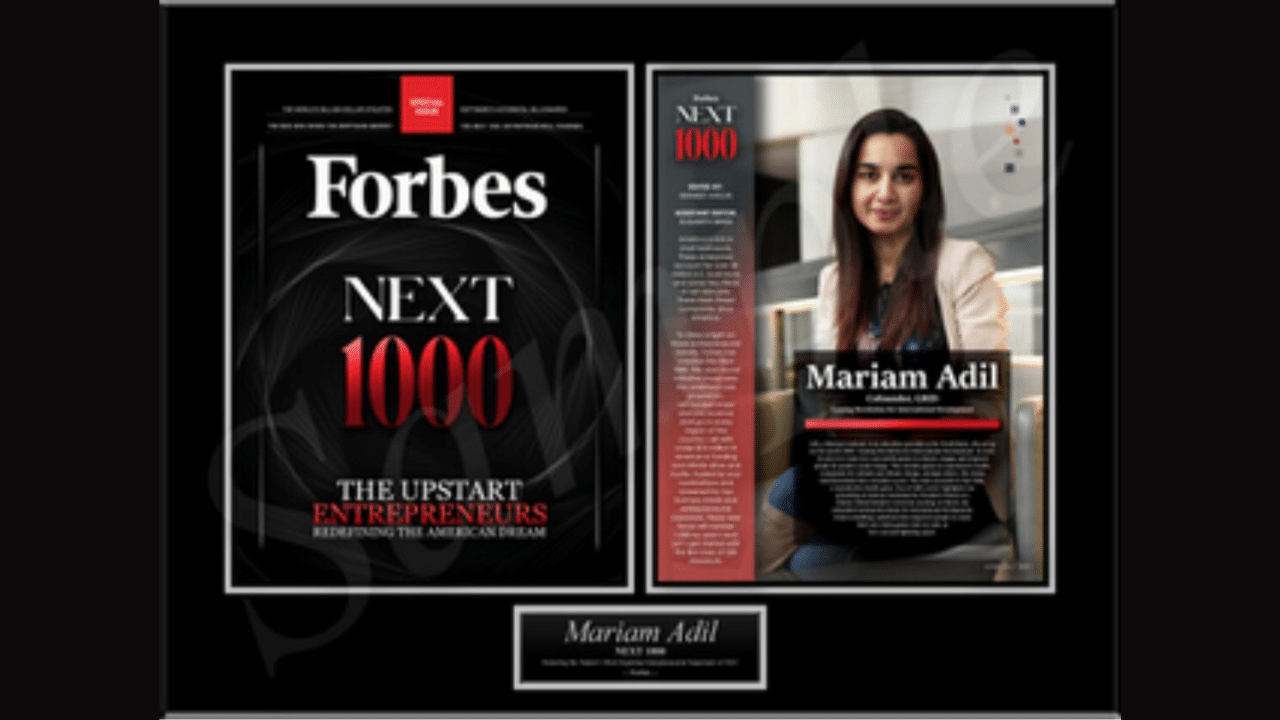 An entrepreneur’s journey is not linear — it is filled with a series of twists and turns; Defeat is a natural part of the process, but what differentiates entrepreneurs on the Forbes Next 1000 List is their resilience in the face of adversity.

The Forbes next 1000 list, celebrates the startups and businesses with under 10 million dollars in revenue and an unlimited potential to inspire.

One such individual on the list is Mariam Adil, the founder of GRID and a Pakistani National, who holds a Master’s degree in Economics from both LUMS and George Washington University in the US and is currently residing in Virginia, USA.

Mariam’s achievements were recognized by Forbes’ editors plus a panel of top business minds and entrepreneurial superstars. 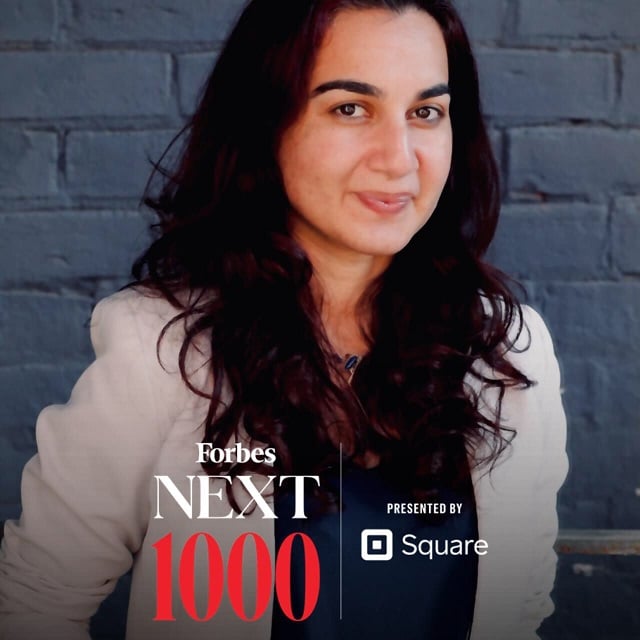 Over time Mariam has been celebrated across various platforms for her prestigious entrepreneurial career which began in 2015 when she formed the not-for-profit arm for GRID – Gaming Revolution for Inspiring Development.

For the past 6 years, Mariam has been leading a team of Pakistan-based game developers and designers to create low-cost mobile games that inspire positive behavior change.

The team’s current focus is on democratizing content creation through video games on their platform Breshna. With Breshna, people are empowered to communicate in an interactive fashion.

Whether it’s a teacher making a history quiz, a not-for-profit leader making a brochure on animal compassion, or a founder making a pitch deck, they can all leverage Breshna to create fun and interactive video games to engage their audience.

The team has already raised $75,000 in a pre-seed round from 11 Tribes VC and is launching with a Game Jam on July 16th.

With their pre-launch traction and positioning as industry disruptors in the purposeful games industry, the team projects scaling to 2M users and 200K paying customers, and an ARR of $105M by 2024.

When not unleashing the power of video games for social change, Mariam works as an Education Specialist at the World Bank.