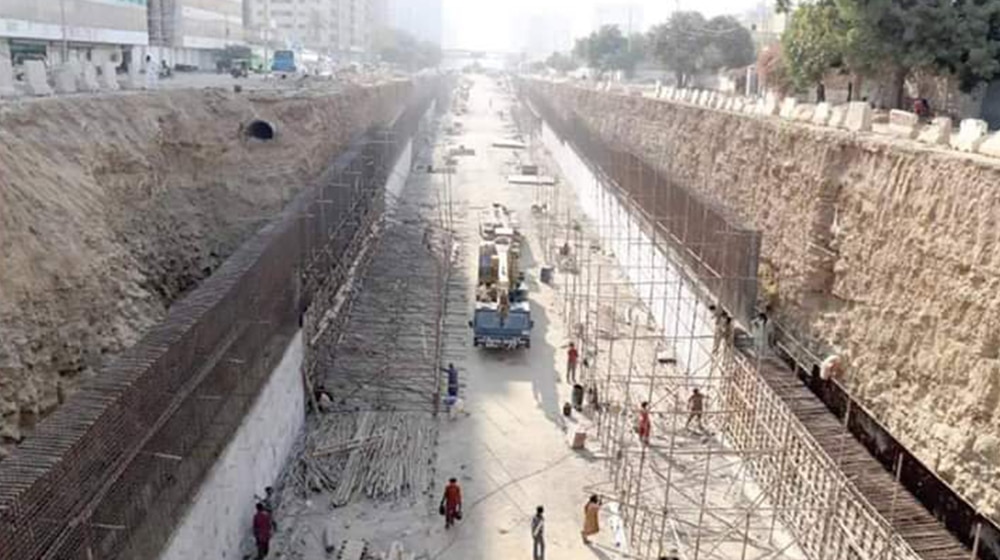 The company, which is known worldwide for its automatic equipment and related services, approached Pakistani officials in the Madrid embassy to help investigate a counterfeit invoice in its name which the contractor had reproduced to extract more than five hundred million rupees.

The company has registered the same complaint with the National Accountability Bureau, which read:

The import price received by M/S GRUPSA is 511,957 euros against an issued invoice No. AAAQ17544-11 dated 15-05-2018 but M/S MGH claimed Euros 2,732,232.76 with a forged document dated June 12, 2018 by using digital data of GRUPSA as well as identity information of GRUPSA without authorization with intent to commit fraud by making alteration as invoice ref. no. AAAQ 3743/2018 and an amount of claimed Euros 2,732,232.76 on the soft copy of the letterhead of GRUPSA for wrongful gain and this very act of M/S MGH Engineering and Control (PVT) Limited caused damages and harm to GRUPSA.

The letter urges Pakistan’s anti-corruption watchdogs to investigate the matter immediately, and to apprehend the guilty parties on the grounds of electronic forgery, the unauthorized use of identity, electronic fraud, corruption, and embezzlement.

The move from the Spanish company, which has already received its payment for the Green Line project, came last month and primarily aims at clearing its name for the Pakistani population.