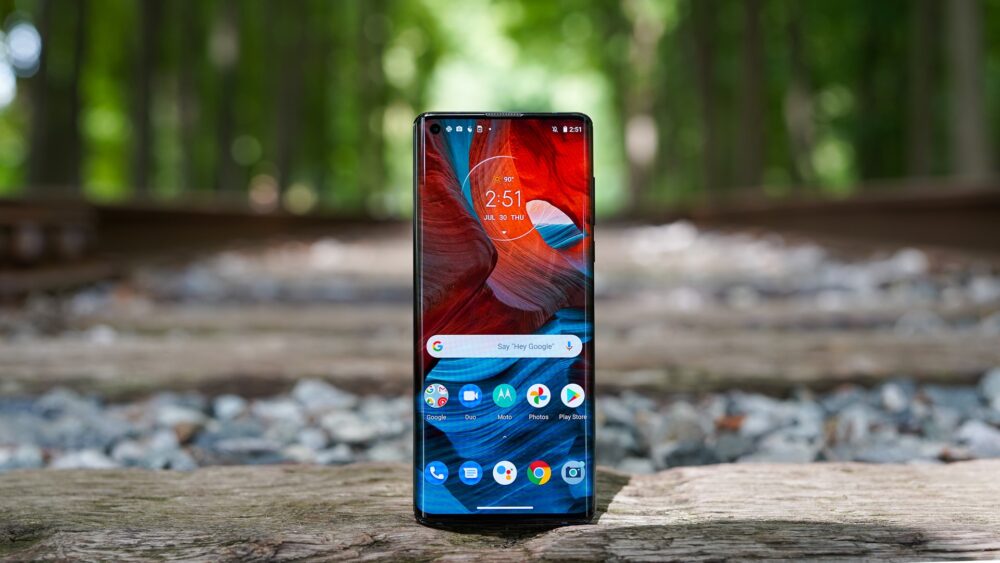 Motorola is gearing up to launch new smartphones for the Edge lineup that are codenamed Sierra, Berlin, Berlin NA, and Kyoto. Now thanks to a fresh leak, we have more details on the “Kyoto” device and a few others.

Motorola Defy Launched With A Drop-Proof and Water-Resistant Body

The leak comes from none other than Evan Blass who has a solid track record of accurate leaks. The tipster has revealed that the Motorola “Kyoto” will launch as the Edge 20 Lite, whereas the Lisbon and Saipan phones will be introduced as G60S and G50 5G, respectively.

Interestingly, the Motorola G50 5G already became official in March this year, but that one was codenamed Ibiza, so it is unclear how Saipan will differ.

Evan Blass has not shared specifications for any of the phones in his latest leak. But according to previous reports, Edge 20 Lite may have a 108MP main camera alongside 8MP ultrawide and 2MP depth units. The selfie camera will either be a 16MP or 32MP shooter.

Since it is going to be a follow-up device after the Edge 20, we can expect the display to feature extreme curves on the side. Additionally, since it is a Lite model, we can also assume budget pricing and toned-down specifications.