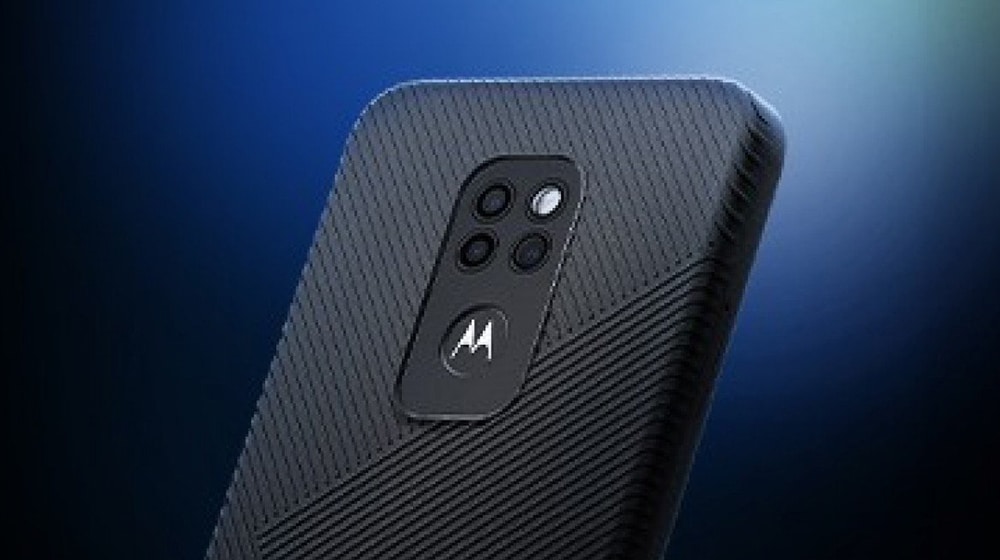 After a month of teasers and leaks, Motorola has finally unveiled the Defyphone series in partnership with UK-based rugged phone maker Bullitt Group.

Labeled the Bullitt Motorola Defy, this development marks the first Defyphone to feature a rugged body since 2012. 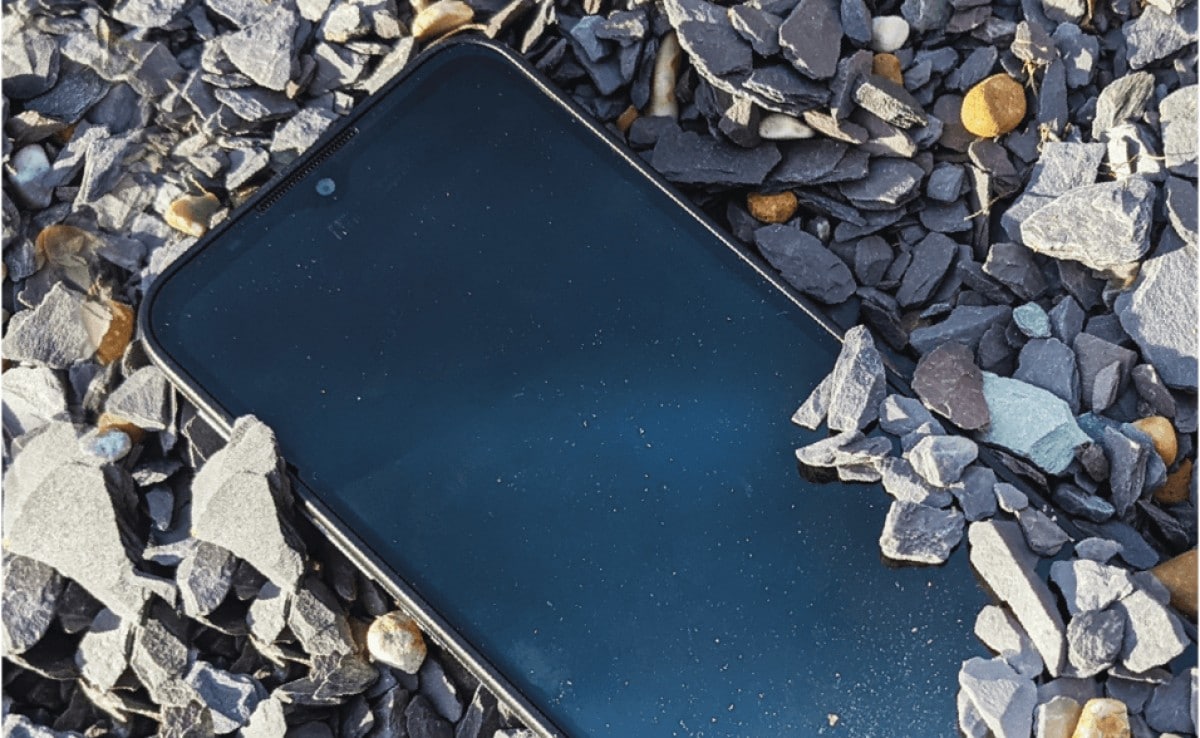 The Bullitt Motorola Defy is the smaller phone in the series with a 6.5-inch HD+ display and Corning Gorilla Glass protection, with a water-drop notch on the forehead for the 8MP selfie shooter.

The phone has an overall ruggedized-plastic feel to it, a feature that allows it to have an IP-68 rating for water and dust resistance.

The Defy is also advertised as drop-proof from up to 1.8m heights.

The Bullitt Motorola Defyphone features a Snapdragon 662 SoC. This is paired with 4GB RAM and 64GB expandable storage.

The phone will boot Android 11 with Motorola’s UX on top. It will also support Google apps and services.

The Bullitt Motorola Defy sports a neat camera setup which includes a 48MP lens at the back alongside 2 additional sensors for macro and depth. 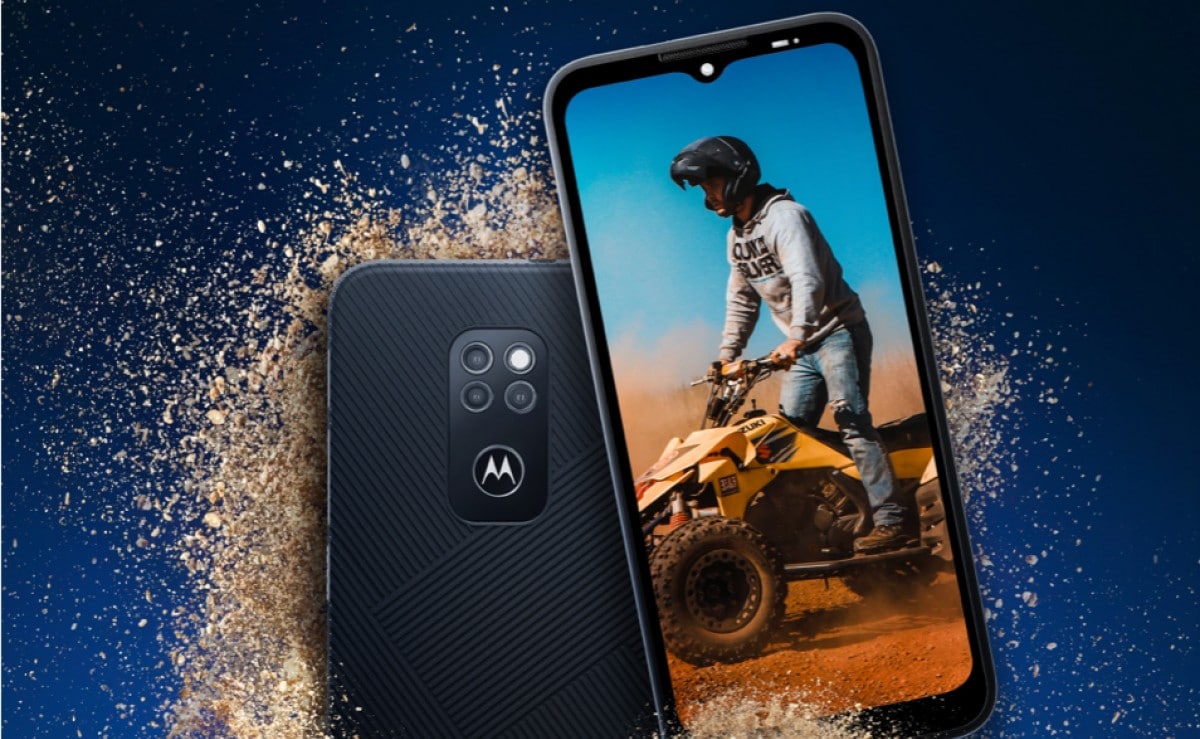 The water-drop notch selfie camera setup on the forehead houses an 8MP lens.

The model has a slightly bigger 5,000mAh battery, but it’s limited to 20W fast charging.

For the curious, the Bullitt Motorola Defy handset will be available for €325/$390 in EU and South American countries, but prices could slightly differ in the international market.

Honor Will Now Have Google Services for All Phones