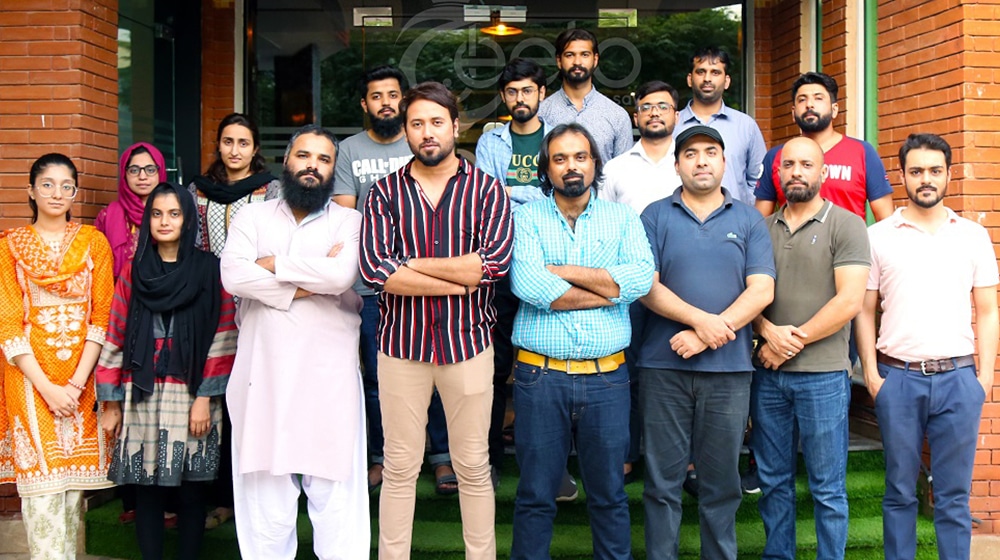 Trivizia, a Lahore-based live video streaming platform, has secured $400,000 in seed round funding from 47 Ventures, a Pakistan-based firm focused exclusively on the country’s tech industry.

Founded in late 2019, Trivizia’s app-based game show, Jeeto Naaye Andaz Say, goes live at 10 p.m. every day and attracts as many as 10,000 participants. The mobile app has been downloaded more than 500,000 times on the Google Play Store. Participants get a chance to win cash prizes simply by answering a set of ten multiple-choice questions.

Currently, the Trivizia team is working on real-time market research and related solutions for potentially enabling other brands to promote their products with their platform. In this regard, co-founder Wawaas Alvi explained,

The challenges of live streaming media have already been addressed by Youtube Live, Facebook Live, and other social platforms but with Jeeto Naye Andaz Say, we are handling the complexities of interactive live streaming at scale. Our user base is increasing every day, and optimizing the technology to overcome this challenge is something this funding round will help us achieve

With the new funds from 47 Ventures, Trivizia plans on evolving its user-base model to entertain thousands of players simultaneously. Speaking of user-base, the Country Director for 47 Ventures, Khurram Zafar, commended the startup for developing such a neat platform. He remarked,

“We are excited about what lies ahead: more frequent and specialized shows, educational content for younger demographics, and development of a real-time, market research & digital advertisement platform.

Game shows have become quite popular in Pakistan since the early 2015s, and Trivizia plans on re-modeling these events with its mobile-based platform.

To paint a picture, live game shows on television channels are typically joined by a few dozen people in the audience, who then get to play games for a plethora of prizes. With Trivizia’s Jeeto Naye Andaz Say, the platform will essentially become the next best venue for participating in such games, with an improved touch of experience, learning, and rewards.