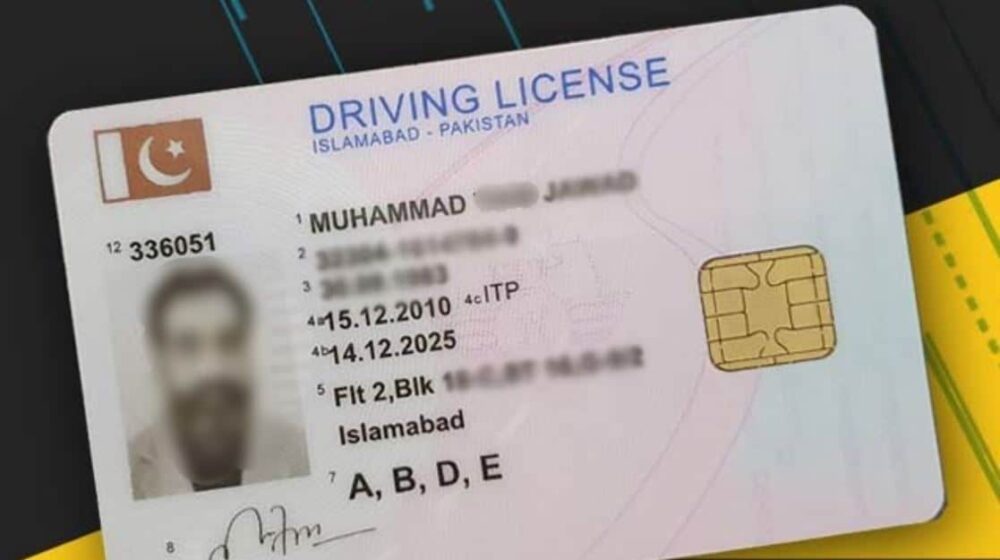 The driving on the roads of the big cities is becoming more anxiety-inducing every day as the population of vehicles seems to be growing unmitigated across Pakistan. Amid that growing population, there has also been an increase in the number of unruly drivers that are a hazard to the well-being of everyone on the roads.

Inspector General (IG) Islamabad, Qazi Jameel-ur-Rehman, has evidently taken notice of the issue and has requested the concerned authorities to design stricter driver’s license test modules to ensure maximum safety on the roads of the capital city.

Senior Superintendent of ITP, Syed Karar Hussain, told IG Islamabad during his visit that over 35,000 motorists have been fined for violating the traffic rules over the past week.

He added various steps are being taken to facilitate the public, which entails developing a more efficient software for digital challan and driver’s license issuance, traffic education, and distribution of helmets among the motorcyclists free of cost.

While IG Jameel-ur-Rehman acknowledged and commended the efforts and performance of the ITP, he also instructed the department officials to improve the services further. He pointed out that the driving test should be more elaborate, and that the driving skill shouldn’t solely be judged on the basics such as knowing the road signs, being able to reverse a car, using indicators, or wearing a seatbelt.

He remarked that the driving test is more of a formality than an actual test and that it should be much more challenging for an applicant with stricter test modules and a more stringent evaluation of the candidates.