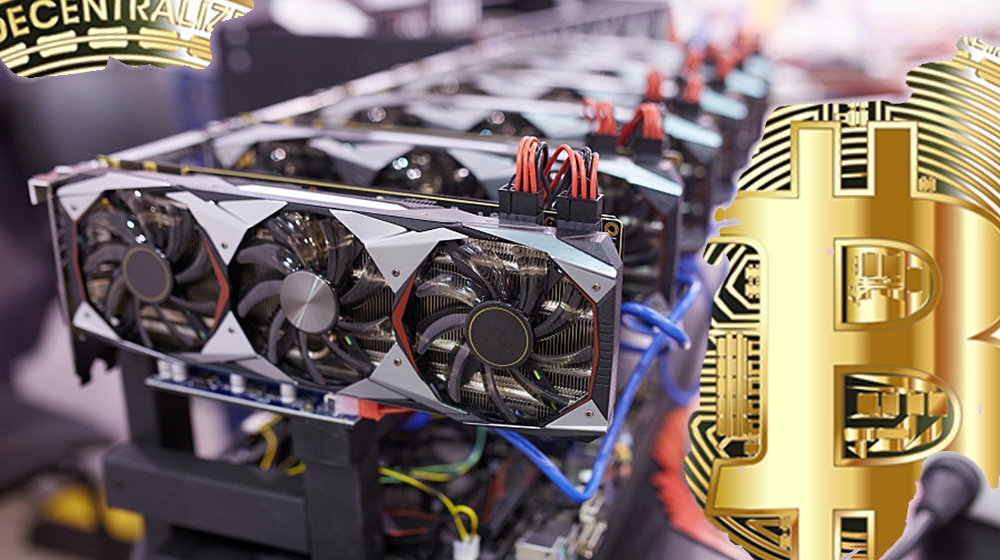 While tensions are running high as Bitcoin’s mining rate declines and China continues to issue new warnings to banks, crypto miners are busy relocating their mining kits outside of China.

But, regardless of what’s the extent of China’s measures, and are they the cause for concern or not, isn’t important, since Bitcoin mining may soon become much easier and profitable for everyone.

Firstly, the important thing to notice is why the total hashrate, or mining power, of the Bitcoin network has gone down considerably. To paint a rough picture, BTC’s hashrate has reportedly fallen from a record 180.7 million terahashes per second, from mid-May, to 116.2 million as of this week.

While the rate plunge is nothing short of worrying for the wider crypto market, many prominent crypto analysts have pointed out that as more bitcoin miners go offline due to China’s clampdown, other miners’ share of the network will expand considerably. This, they further explained, would potentially make the mining of cryptocurrencies a high-income business in the near-term.

For reference, the Vice President of a crypto mining firm called Foundry, Kevin Zhang, told CNBC that “as more hashrate falls off the network, the difficulty will adjust downwards, and the hashrate that remains active on the network will receive more for their proportional share of the mining rewards”.

During China’s widespread crackdown of the business and the closure of mining businesses in the region, network difficulty – an indicator for determining mining complications – has plummeted from 25 trillion to 19.9 trillion.

This effectively means competition for miners has decreased overall, and miners living outside China will see their share of the network increase substantially. Simply put, transaction fees will decrease, miners will mine more, and there’s a chance we’ll see Bitcoin become bullish in a very short period of time.