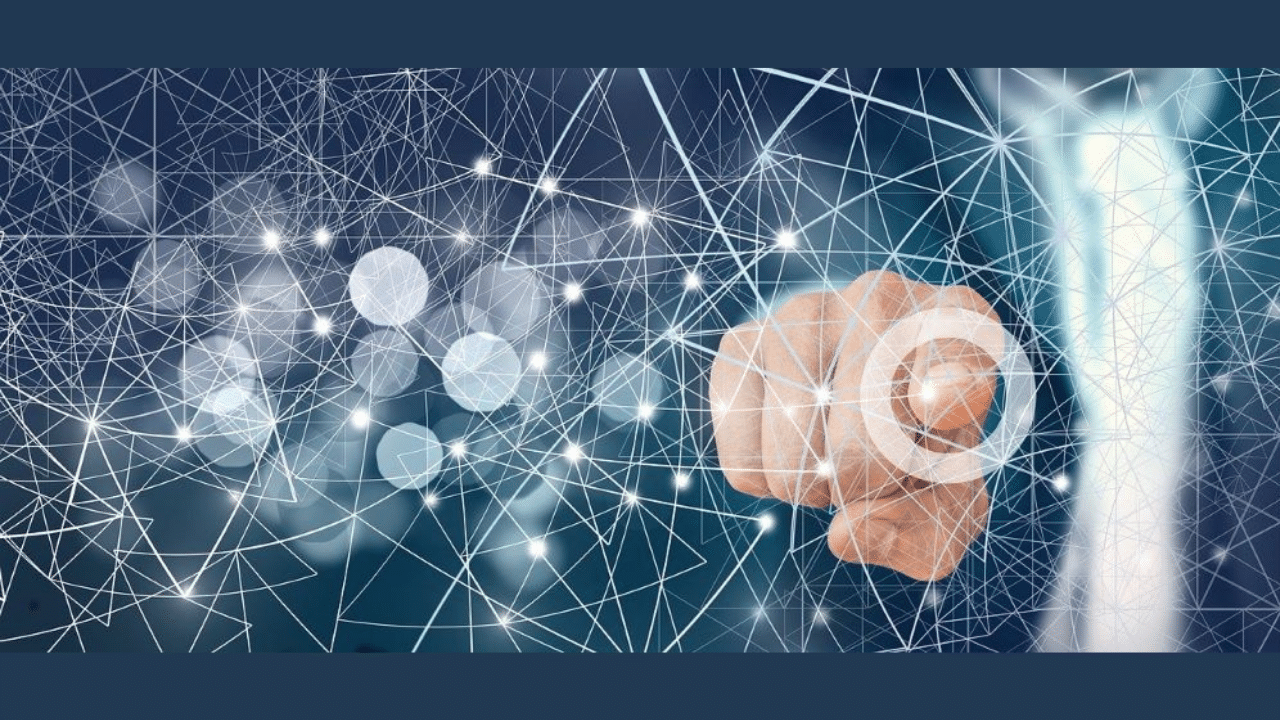 The incumbent government is aiming to double the IT industry in two years by setting up tech zones across Pakistani. These zones will offer tax breaks to investors, Bloomberg reported.

Earlier this year in January, the government had transferred 150 acres of land to the Special Technology Zone Authority (STZA) for setting up a special zone for technological advancement in Islamabad. The STZA had been established under the STZA Ordinance 2020.

The authority is tasked with setting up Special Technology Zones (STZs) all across the country, with the initial phase to include one STZ each at Islamabad, Lahore, Karachi, and Quetta, and Haripur, informed the STZA Chairman, Amer Hashmi, in an interview with Bloomberg.

By next year, these STZs are expected to grow to a dozen, he informed, adding that these STZs will entail a 10-year waiver on corporate tax, as well as on any equipment and building material imports.

This is expected to give Pakistan’s IT industry a “catapult push”, which could ultimately double the country’s IT industry to its current size, soaring up to $6 billion in two years, Hashmi added.

This expansion in the IT industry will also be useful in generating employment opportunities for the youth of the country. The improvement in this sector is also being helped by the fact that international investors are pouring in funding to fintech and e-commerce startups in Pakistan.

Govt To Set Up Software Technology Park In Bannu

The absence of an effective tech ecosystem has caused Pakistan to lose out on the tech boom for so long.

Hashmi, who came to join STZA after leaving his job with the International Business Machines Corp. in Canada, shared his own experience of the lack of such an ecosystem. He tried opening a technology company and faced a myriad of problems, including people asking for bribes and delays in setting up the fiber network.

Speaking on the STZ initiative now in progress, he said that nearly 50 domestic and half a dozen global companies have expressed interest in setting up in proposed zones.

As much as $1.5 billion of private investment will pour into these projects over the next two years, he said.

Finance Minister, Shaukat Tarin, has also pledged support to the IT industry. He said in an interview last month, “The industry can be a game-changer and will be given anything they want.”