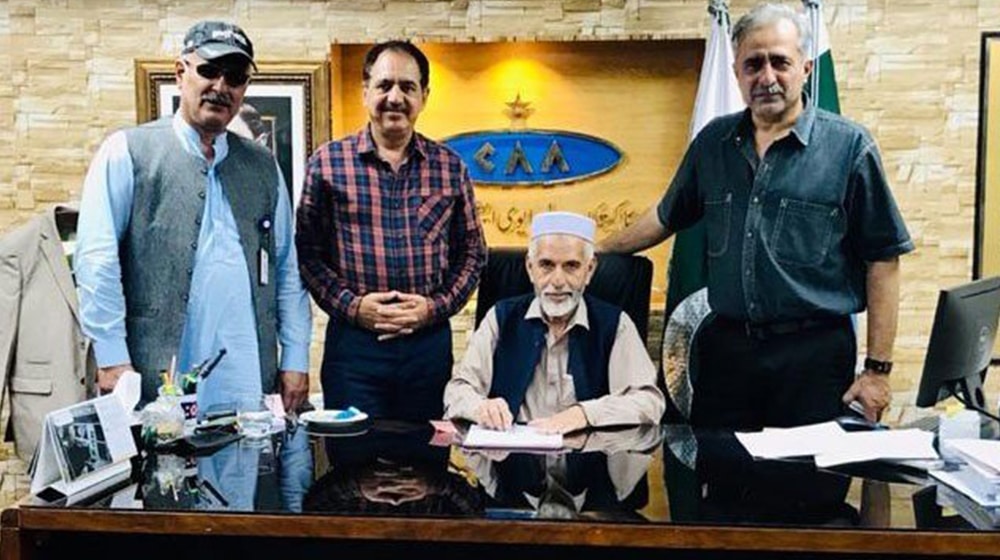 A retiring employee by the name of Jafar was made the honorary manager of the Bacha Khan International Airport, Peshawar, for a day as a retirement gift from the Civil Aviation Authority (CAA).

Speaking to reporters, the CEO of Bacha Khan International Airport Obaid Ur Rehman Abbasi praised Jafar’s infallible service, saying that he had never failed to carry out his duties. Furthermore, Jafar had never received a show-cause notice, nor had he had a report filed against him for unethical practices.

Jafar, an employee of the CAA in Peshawar, retired yesterday (30 June) after successfully completing his service. After spending a day as an honorary manager, he was sent home in a government vehicle with protocols. All the airport officials lauded Jafar for his services and commended his work ethic.