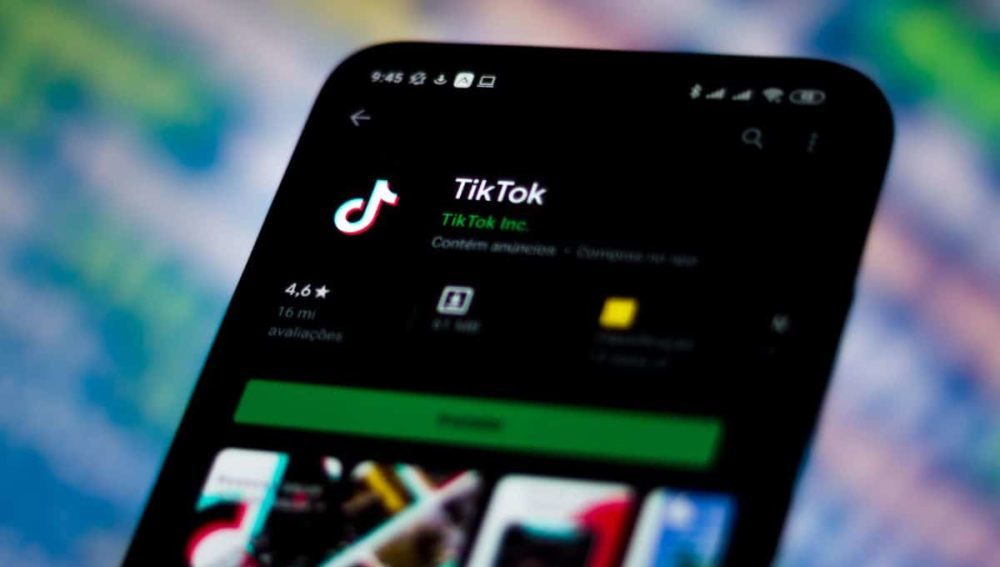 The Sindh High Court (SHC) has withdrawn its decision to ban TikTok, one of the most popular video-sharing applications, in Pakistan.

In a decision made on Friday (2 July), the SHC reversed its decision that was made on 28 June, and has directed the Pakistan Telecommunication Authority (PTA) to unblock the application.

The court has also ordered the PTA to expedite its action against LGBT-related applications. The PTA has promised to dispose of all such complaints by 5 July.

The SHC had previously ordered the suspension of TikTok across the country because of its immoral and objectionable content.

The development has come after TikTok issued a compliance report on Thursday in response to the ban.

The report highlighted that the platform had removed eight million obscene and immoral videos and blocked thousands of accounts over the last few months at the request of the government.

“We have grown our local-language moderation capacity for Pakistan, and work diligently to review and take action on content in violation of our Community Guidelines,” it added.

“We continue to work with regulators, and look forward to serving the millions of TikTok users and creators in Pakistan who have found a home for creativity, fun, and vital economic opportunities for many years to come,” the statement by TikTok concluded.